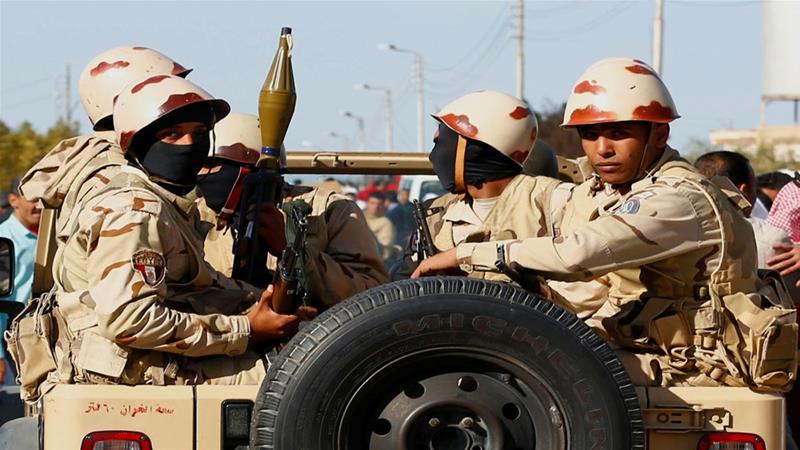 EgyWatch – June 2, 2019
Human Rights Watch (HRW) has accused Egyptian authorities of conducting a
smear campaign against its employees and staff following the publication of its
May 28th report on violations by Egyptian security forces in Northern Sinai.
HRW confirmed that it has been subjected to an extensive campaign of distortion
since the publication of the report, launched by several Egyptian media outlets,
including directly threatening HRW staff with serious physical harm.
According to the organisation’s statement: “Instead of taking time to study the
HRW report about government abuses of civilians in Sinai, Egyptian authorities
have flatly denied any wrongdoing and unleashed a vile media attack on human
rights defenders and organisations.”
The 134-page HRW report, which covers the period from 2016 to 2018, accused
Egyptian security forces of: “widespread arbitrary arrests—including of
children—enforced disappearances, torture, and extrajudicial killings, collective
punishment, and forced evictions.”
HRW also accused the Egyptian army and police forces in the Sinai Peninsula of
committing grave violations against civilians, some of which are considered war
crimes.
HRW said it had documented its report with testimonies and evidence which
detailed crimes committed by Egyptian forces which have continued for the past
two years.
In its report, HRW called on the Egyptian authorities to “stop attacking the
messenger and instead listen to Sinai residents’ grievances, investigate abuses,
and allow evicted people to return to their homes as soon as the situation
permits.”
Egyptian military spokesman, Colonel Tamer al-Rifai, dismissed the HRW report
and said it was based on undocumented sources, and that the situation in the
Sinai is completely different from what the international human rights
organisation claimed. The Colonel claimed that “some politicised organisations
are intent on tarnishing Egypt’s image and its armed forces with baseless claims.”
The military spokesman pointed out that the talk about the demolition of houses
in the Sinai is incorrect, stressing that the armed forces are trying to build housing
units and provide security and social peace for the citizens.