EgyptWatch
Home News Al-Akhbar: A film set off a conflict between General and Military Intelligence 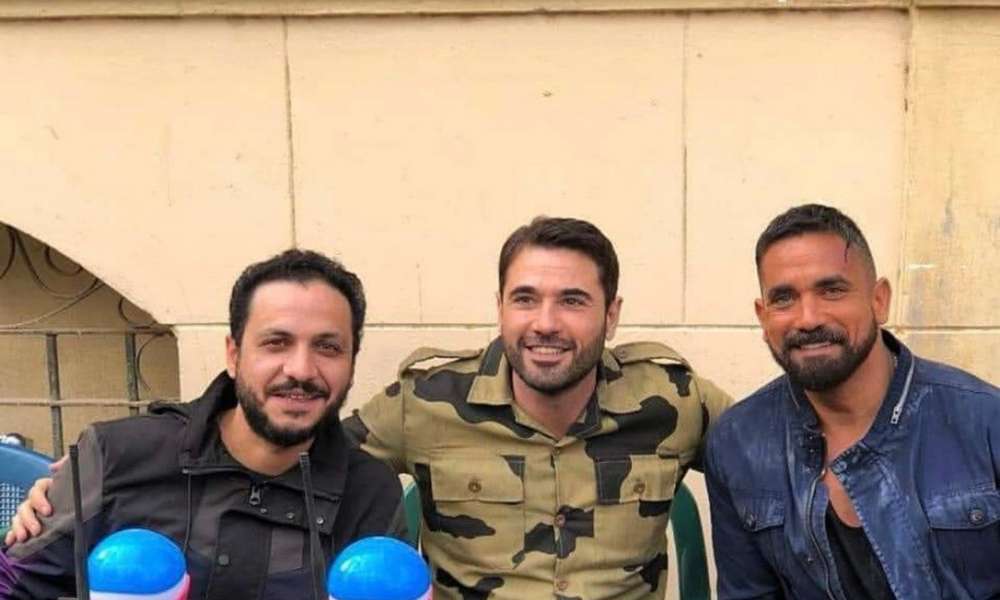 Al-Akhbar Lebanese newspaper reported disputes between General Intelligence and Military Intelligence in Egypt to the extent that they are competing over films.

The newspaper described differences between General Intelligence and their military counterparts regarding cinematic films and their revenues, especially films presented during Eid. The Army’s Department of Moral Affairs organised a special screening of the film ‘The Corridor’ that dealt with the army’s victory after the 1967 defeat, and preparations for the war of attrition. The army attributed the film’s production to itself, not materially but logistically, allowing photography and the use of aircraft in war camps.

Despite the fact that such topics are not popular in cinemas, the channel’s revenues exceeded $1 million in the first week of screening, but the army was unsatisfied because the film ranked third at the box office.

What was more outrageous was that another film, called ‘Casablanca’, was co-produced by General Intelligence, with producer Tamer Morsi and his company Synergy, which generated revenues of $2 million during the first week. Officers were found cancelling the screening and damaging the revenues of ‘Casablanca’ whilst promoting ‘The Corridor’.

Furthermore, Amir Karara, who was nominated for ‘The Corridor’ but was not allowed the part by Military Intelligence because he played a previous role as a police officer in the series ‘Kalbash’, went on to star in ‘Casablanca’. The Military felt they made a grave mistake as Karara is considered a greater celebrity than Ahmed Ezz who starred in ‘The Corridor’.