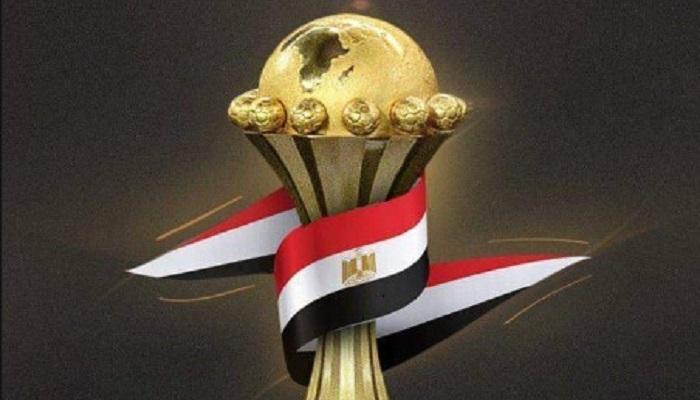 The Egyptian authorities have issued a decision to stop the presentation of the defendants in court during the African Nations Cup in Cairo.

“In light of the security preparations by the Cairo Security Directorate, this requires the strengthening and intensification of security services on vital installations,” Mohamed Mansour, Minister Deputy of Interior for the Cairo Security Sector said in a letter to Magdi Mahmoud Taha Abul-Ela, in his capacity as Chairman of the Supreme Judicial Council.  “We have the honor to note that defendants cannot be represented in all cases during the period from June 21, 2019 to July 19, 2019,” he added.

Experts believe that this decision undermines the rights of defendants in the courts.

It is estimated that there are about 60,000 opinion detainees in Egypt.

The African Cup of Nations will be launched in its 32nd edition in Egypt from June 21 to July 19.