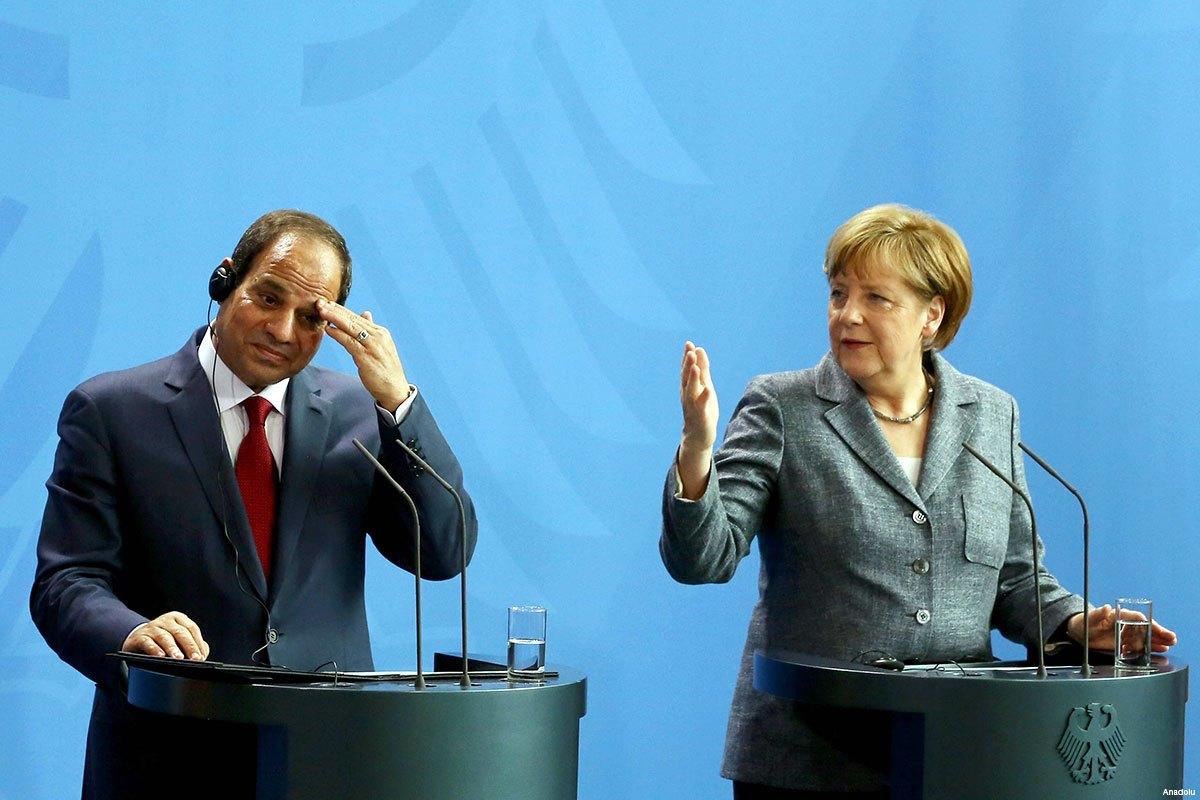 The German government had approved an €800 million ($899 million) arms export deal with Egypt during the period from 1 January to 5 June 2019, the country’s economic affairs ministry announced yesterday.

Responding to a request of information by the German opposition Green Party parliamentarian, Omid Nouripour, the ministry said that it had signed “13 defence export deals with Egypt.” The ministry did not provide details on the types of arms that would be exported to the North African country.

“The German government has this year approved more than €1 billion ($1.1 billion) in defence exports to members of the Saudi-led coalition directly involved in the war in Yemen,” Deutsche Presse-Agentur (DPA) quoted the ministry as saying.

Germany is one of the top five defence exporters in the world. Last year, it imposed a temporary halt on arms exports to Saudi Arabia following the assassination of dissident Saudi journalist Jamal Khashoggi in the Saudi consulate in Turkey’s Istanbul.

Since the Egyptian President Abdel Fattah Al-Sisi took power in June 2014, Cairo has continued to sign defence deals with Western countries at a time the country is suffering a severe economic crisis and a growing budget deficit. Experts describe Sisi’s move as a way “to distract the Western countries from the country’s deteriorating human rights file and the suppression of the Egyptian regime against its opponents.”

Italy: “We will raise Regeni’s case in all appropriate forums”