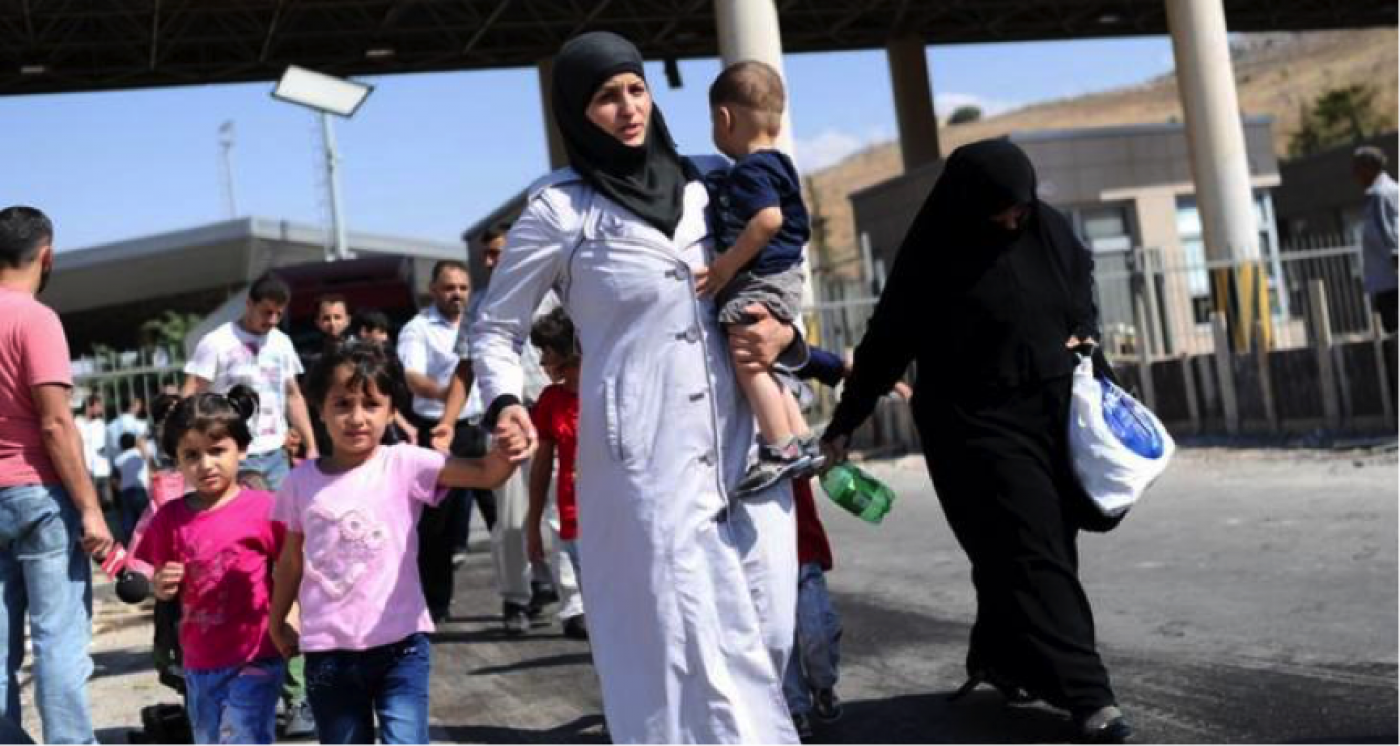 For Syrian refugees in Egypt, crackdowns from the state and racism in society are a part of everyday life. A migration expert spoke to DW about conditions in the country, and how the EU shares some of the blame. DW: What is the general situation for Syrian refugees in Egypt?

Ramona Lenz: Egypt has no formal process for asylum seekers. The authorities do not provide them a first point of contact. In Egypt, their only way to be recognized as refugees is under the Geneva Convention. This is carried out by the United Nations High Commissioner for Refugees (UNHCR). Some of them, including many Syrian nationals, do not register with the UNHCR. They often don’t consider themselves refugees. During the first years of the Syrian war, many of them entered the country as tourists without the intention of staying permanently.

The Egyptian government prides itself on its particularly humane approach to refugees: There, they do not have to live in tent city camps. What is your view on that?

Refugees in Egypt often live in miserable conditions in the poorer districts of larger cities such as Cairo and Alexandria. It is not the Egyptian state that provides for them, but rather the UNHCR and other aid organizations. However, due to a lack of resources, only some of the refugees receive assistance. Access to education and medical care, both of which were free for Syrian refugees under [former President Mohammed] Morsi, is now extremely limited.

Lengthy and costly medical treatments, for people with cancer for example, are virtually impossible. On top of that, security forces carry out massive operations against those who have fled. Hundreds have been imprisoned under the premise of anti-terrorism measures, some even deported. And racist media coverage has been a constant.

How does civil society approach refugees?

Since the military coup, racist attacks against refugees have been on the rise. They are accused of taking jobs and money from the local population, similar to the racism in Europe. The government does not protect the refugees; instead, it contributes to the climate of fear that they have to endure in Egypt with arbitrary arrests and deportations.

However, despite mounting repression of civil society, there are still organizations that do not tolerate the state’s failure to act and advocate for refugees, such as the Nadeem Center in Cairo or the Torraha Center for arts and culture in Alexandria.

In Europe, some of the southern transit countries have used the refugee issue as leverage to forward their political agendas in the European Union. Is that also the case in Egypt?

Under current President Abdel-Fattah el-Sissi, the government is well aware of the negotiating power that the country’s refugees provide when dealing with Europe. It knows how to take advantage of Europe’s fear of refugees. So Cairo presents itself as a reliable partner to Europe in terms of migration policy and ensures that hardly any refugees in Egypt are able to head for Europe. The EU’s efforts to “stop the causes of migration” are primarily aimed at easing its own financial woes. And it is the refugees stranded in Egypt who are now paying the price for this power game. Lenz: El-Sissi’s government ‘ensures that hardly any refugees in Egypt are able to head for Europe’

What is your take on the EU’s policy concerning Syrian refugees in Egypt?

The EU is making the same mistakes that it did with [former Libyan leader Moammar] Gadhafi and later on with other unjust regimes. An example is the EU-Turkey agreement struck with [President Recep Tayyip] Erdogan: The EU is doing everything it can to prevent refugees and migrants from making it to European soil, and it is prepared to spend large sums of money to do this. It is turning dictators into the bouncers of Europe, and it looks away when it comes to human rights abuses. All dealings with unjust regimes and warlords must be terminated if the EU does not want to shoulder responsibility for these human rights violations.

Ramona Lenz is a cultural anthropologist and is the public relations representative for migration at medico international.

Egyptian soldier and collaborator killed in attack on ISIS site in...