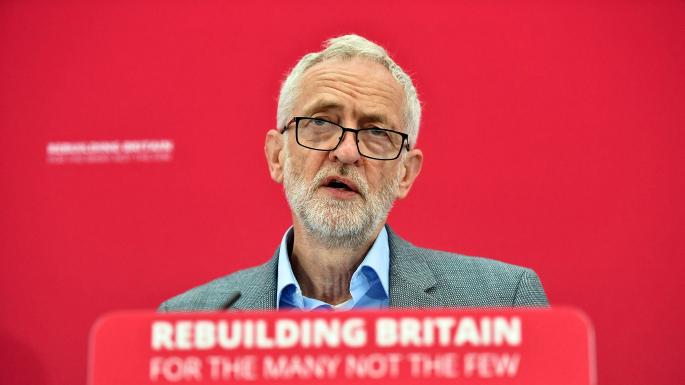 The leader of the British opposition, the Labour Party, Jeremy Corbyn, has commented on the death of Egyptian President Mohammed Morsi during his trial:

“The death of the elected Egyptian president, who was ousted in a military coup in 2013 and is in detention, must be fully investigated,” Corbyn wrote on Twitter.

Corbyn added that “the British government should support the efforts of the United Nations to hold the Egyptian authorities accountable and raise their voice to demand the release of thousands of political prisoners in Egypt.”

Egyptian authorities announced on Monday evening the death of President Morsi, the first democratically elected civilian president in Egypt, during a trial session after he fainted.

Since the former president was toppled and detained on July 3 2013, his family has complained about his prison conditions as he was being held in solitary confinement and the fact that he was being denied high blood pressure and diabetes medicine.

Human Rights Watch issued a statement condemning the ill-treatment of former Egyptian President Morsi and demanded an investigation into the circumstances of his death.