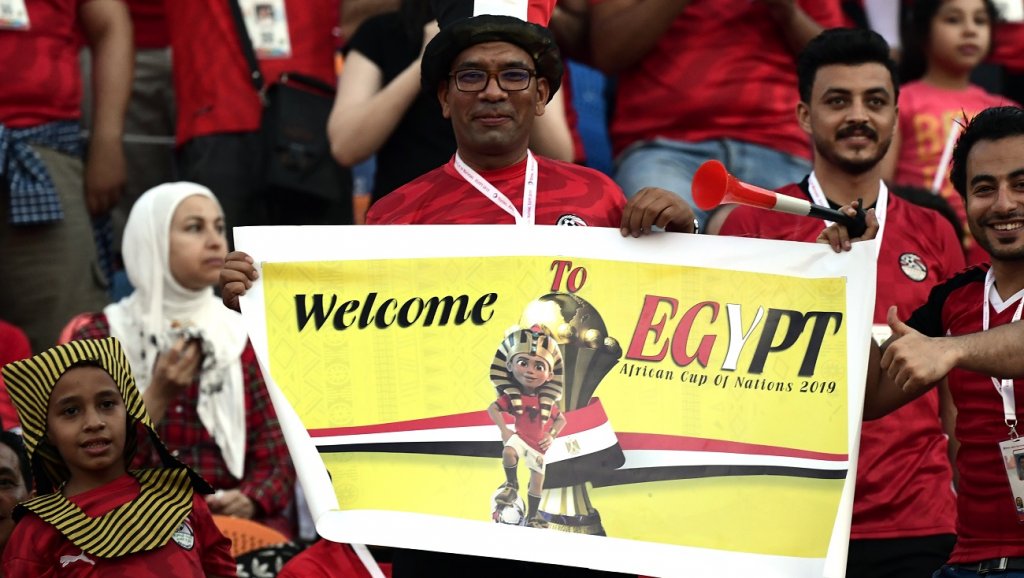 The Lebanese newspaper Al Akhbar has reported that Egyptian football stadiums have been turned into a platform for politics during the Africa Cup of Nations (CAF), which is currently being hosted by Egypt.

Al Akhbar claims that the Egyptian General Intelligence Service is behind a campaign that calls for cheering at the 77th minute of the Egyptian team’s matches in commemoration of the killing of Ahmed Mansi, an army officer who was killed in a terrorist attack years ago and who was born in 1977.

It is a response to the fact that Egyptian and Arab fans cheer at the 22nd minute of matches for the legendary Egyptian footballer Mohammed Aboutrika, who Egyptian authorities have accused of belonging to and financing the Muslim Brotherhood.

Al-Akhbar said that the campaign contradicts demands that the CAF remains devoid of politics. In 2012 Egyptian authorities banned spectators after they raised cheers against the military council following the Port Said massacre that same year, which killed 74 Ahli fans.

The newspaper confirmed that President Abdel Fattah al-Sisi scolded Liverpool player Mohammed Salah over his friendship with former teammate Aboutrika. “He asked Salah to set an example for others.”