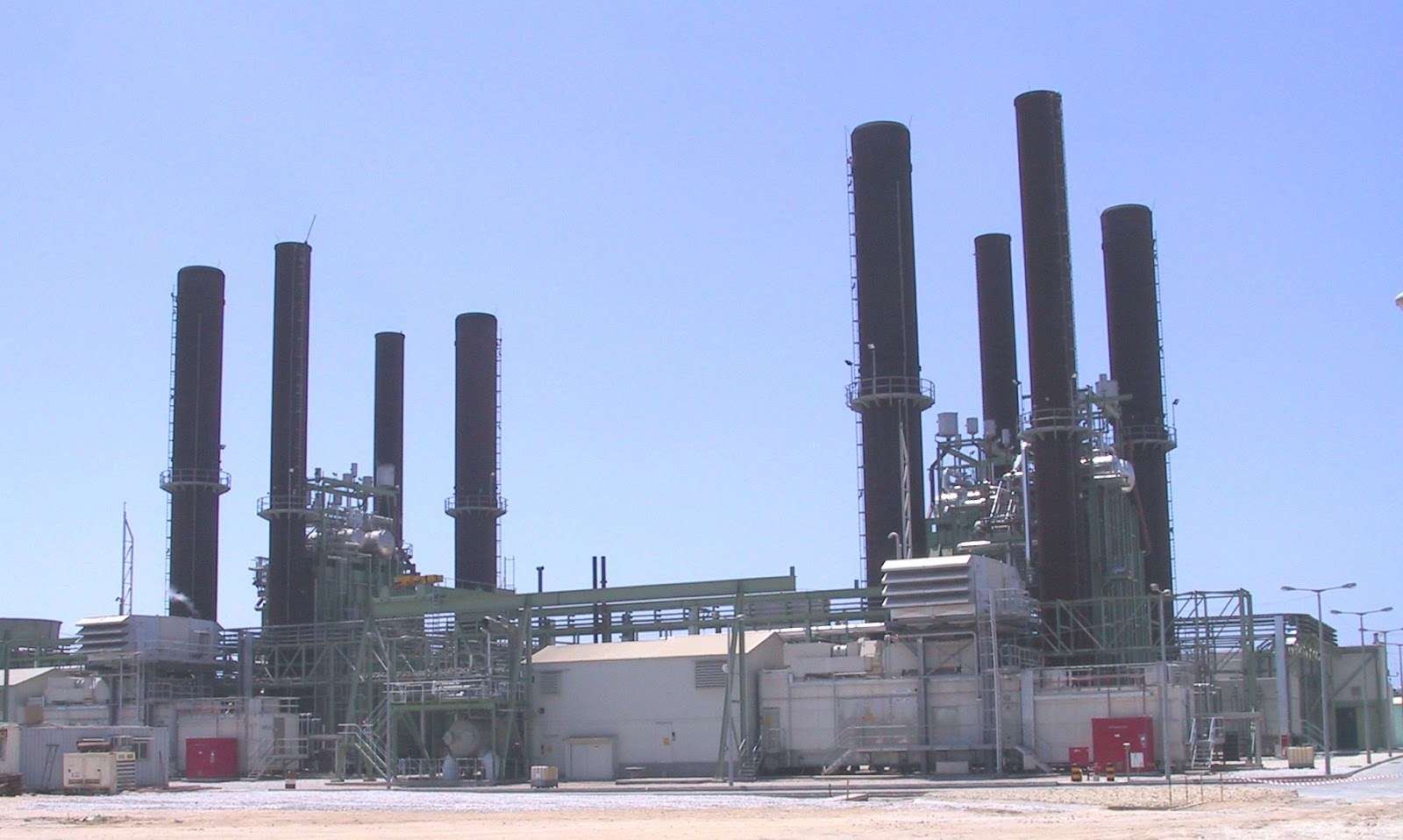 Controversy ensued in Egypt after the Ministry of Electricity and Renewable Energy received two offers on May 28 from a subsidiary of the Blackstone Group, the world’s largest asset management company, and a Malaysian company, Edra Energy, to buy shares in power plants in Beni Suef, Burlus and the new administrative capital being built in the desert.

The three gas-powered plants went online in July 2018 at a cost of 6 billion euros ($6.7 billion) and were funded by a partnership led by Deutsche Bank and HSBC. They currently generate a combined capacity of 14,400 megawatts (MW).

Some analysts have said that a deal to sell shares might be of particular interest to the government because the resulting income could help Egypt cut its external debt, which stood at $96.6 billion at the end of December 2018. External debt premiums for the current fiscal year stand at $10.5 billion.

“These stations are the state’s assets so it has the full right to sell them,” Rashad Abdo, an economist and head of the Egyptian Forum for Economic and Strategic Studies, told Al-Monitor.

The Ministry of Electricity and Renewable Energy said in statements to the daily Al-Ahram on May 28 that the offers are a new investment opportunity, reflecting Egypt’s ability to attract investments in the energy sector and highlighting the confidence foreign investors have in the Egyptian economy.

It pointed out that Blackstone’s Zarou, with a focus on energy in the Middle East and North Africa, is one of the largest companies involved in energy-related projects and that its interest in Egypt will bring even more attention to the sector in Egypt. The ministry explained that deals like those being proposed are common worldwide and will not negatively affect the rights of consumers, including those on limited incomes, as the government will ensures their preservation.

In a phone interview with Bloomberg on May 27, Electricity Minister Mohamed Shaker said, “If a deal went ahead, a power-purchasing agreement would be signed with either Edra or Zarou and the company would sell the electricity produced to the government while working alongside Siemens.”

Siemens, which helps operate the plants, had signed an agreement in 2015 with the Egyptian government to build three facilities to boost Egypt’s power generation capacity by 45%. According to the German company’s website, “The promised goal of bringing 4.4 gigawatts (GW) of new capacity to the grid has even been exceeded, and 4.8 gigawatts are already connected to the grid.”

The station at the new administrative capital is one of the largest in the world, with a total capacity of 1,800 MW. It is also considered to be environmentally friendly, according to international standards.

Some economists have raised concerns about the effect of privatization on the price of electricity, while others argue that it will not have any effect at all.

“Such deals will help increase the country’s foreign currency reserves,” Abdo said. “Thus citizens will not be [negatively] affected, as this will not increase the energy costs they usually pay.” In theory, the increase in foreign currency reserves will stabilize the Egyptian pound against the US dollar, which would positively affect the price of local commodities, transport and energy.

In March, Petroleum Minister Tarek el-Mulla declared Egypt self-sufficient in natural gas, putting it in a position to become a regional gas hub. The government is currently conducting a feasibility study on increasing the power it sells to Jordan from 450 MW to 2,000 or 3,000 MW. Egypt is also busy completing a project to provide Saudi Arabia with more electricity through the power lines of a system already in place and operating at 3,000 MW. An electricity connection line with Sudan has been completed, and coordination is underway to start pilot operations in December. On May 22, Egypt signed a framework cooperation agreement on energy with Cyprus and Greece.

“This is a very positive step for the country in order to attract direct foreign investments, but only in case the acquisition will not be totally for the [benefit of the] foreign companies, and Egypt keeps at least a 20% share,” Ahmed el-Shami, an economist and professor of feasibility studies at Ain Shams University, told Al-Monitor. “The world is now heading to management of stations, not to possession, in order to decrease debt burdens.”