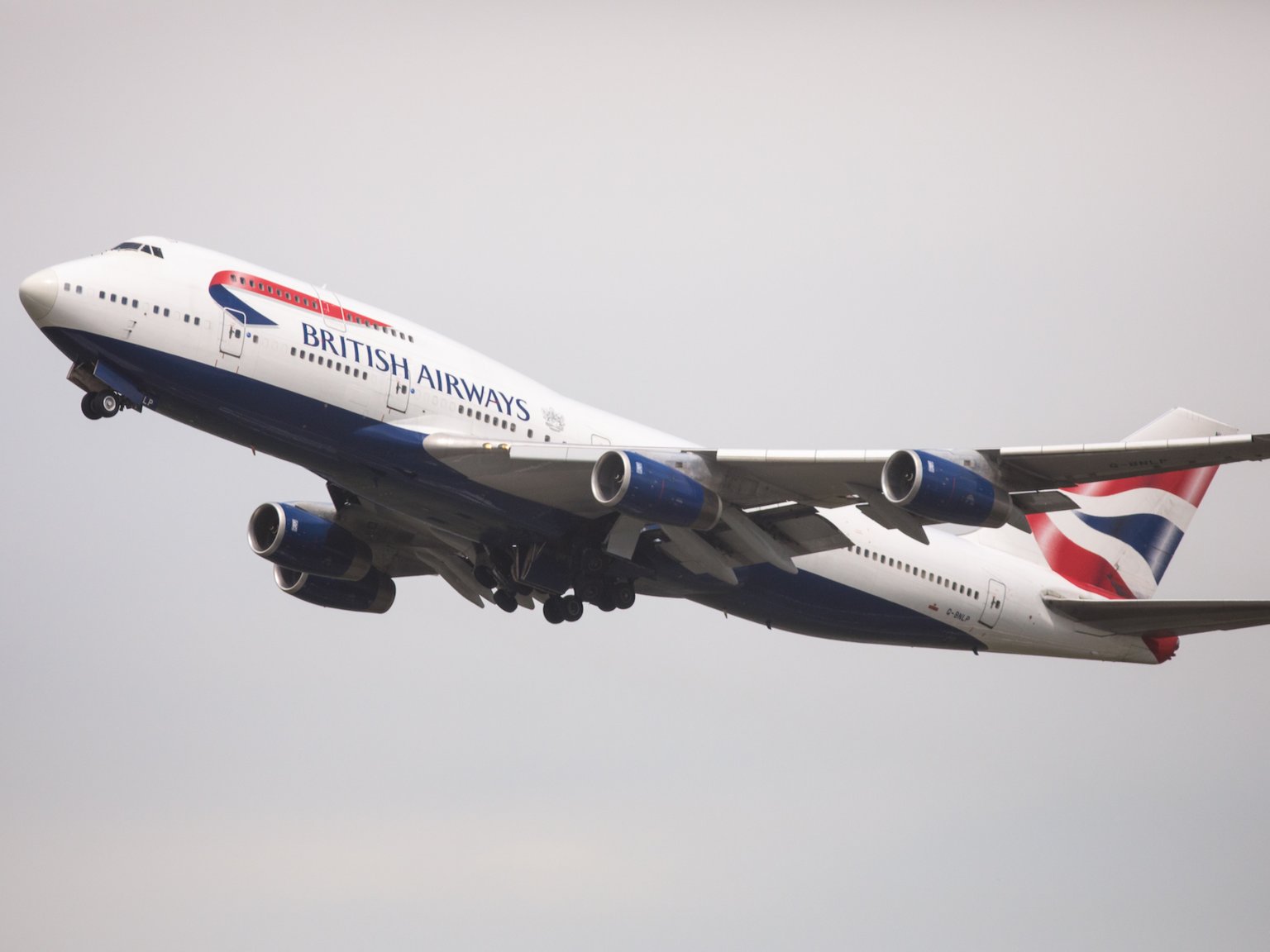 British Airways and German carrier Lufthansa cancelled all of their flights to Cairo this weekend without warning, citing unspecified security concerns.

However, other airlines — including EgyptAir, TUI, EasyJet, and Thomas Cook — continued to operate flights between London and Cairo. The Egyptian government additionally said that it would increase capacity on the national airline.

The flight suspensions came one day after the British government warned of a heightened risk of terrorism against commercial airplanes in Egypt.

British Airways announced the suspension on Saturday morning to a group of “stunned” passengers at their departure gate, according to The New York Times. The airline said that the suspension would go on for seven days as it reassessed its security arrangements at the airport.

“The safety and security of our customers and crew is always our priority, and we would never operate an aircraft unless it was safe to do so,” the airline said in a statement. It did not give specific details on the reasons for the security review.

Lufthansa also cancelled its flights on Saturday, but said that it would resume on Sunday.

Egyptian officials have accused the British government of using the airline in a political stunt. However, unlike some state-owned airlines, British Airways is privately held.

Some customers were reportedly rebooked by British Airways onto flights operated by other airlines, including EgyptAir’s direct flight and Royal Jordanian, which operates service via Amman. One passenger, Duncan Hart, questioned on Twitter what the point of the cancellation was if the airline was rebooking passengers onto other flights. “I’m a bit confused because if there are still serious security concerns, why would they allow me to fly from the same airport merely an hour later,” he asked in a video.

Aviation analyst Alex Macheras told Al Jazeera that, while airlines have no obligation to share confidential security intelligence with passengers, the fact that British Airways cancelled flights while other airlines continued them raises questions.

Several other European and Middle Eastern airlines stated that they were monitoring the situation, but did not cancel any flights, according to Macheras.

According to Al Jazeera, British Airways staff had been at Cairo airport earlier in the week checking on security procedures.

In 2015, a Russian jetliner crashed shortly after take-off from the Red Sea resort area of Sharm el Sheikh when a bomb planted by ISIS militants exploded. Although aviation security has been a focus in Egypt since that incident, Cairo Airport has generally been seen as safe. British Airways has refused to resume direct flights to Sharm El Sheikh since the bombing.