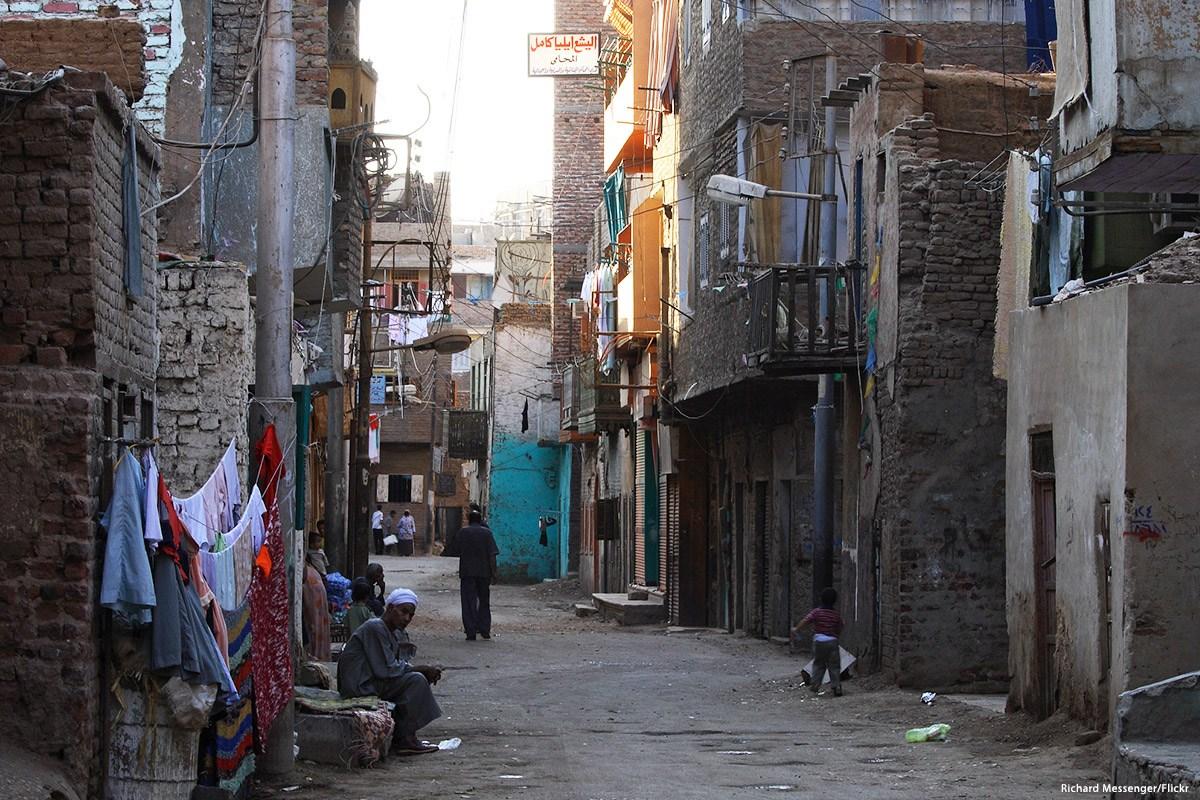 Egypt’s auditing agency has announced that the poverty rate in the country reached 32.5 per cent in the year 2017-2018.

The last statistic to be released by the Central Agency for Public Mobilisation and Statistics (CAPMAS) was in July 2016, when the poverty rate stood at 27.8 per cent.

Parliament has been under pressure to provide up-to-date information, particularly after the World Bank said in a May report that some 60 per cent of Egypt’s population is either poor or vulnerable and inequality is on the rise.

In June Mohammed Badrawi, a member of the Economic Affairs Committee of the House of Representatives, asked the government to provide data on poverty rates, double efforts to reduce it and provide support to families that most need it.

Member of Parliament Amal Rizkallah has also asked the government to clarify its strategy to reduce poverty.

Since Abdel Fattah Al-Sisi became president in 2014 Egyptians have lived through a severe economic crisis. Under the conditions of a 2016 IMF loan austerity measures have been rolled out across the country and in particular fuel and electricity hikes have hit the population hard and have not been offset by an increase in salaries.

A key requirement of the IMF loan was to float the Egyptian pound, which it did in 2016. Afterwards the country suffered a wave of price increases and inflation at 33 per cent.

Al-Sisi has called on Egyptians to be more tolerant and patient until the economy improves, saying he had “no choice” but to implement the programme.