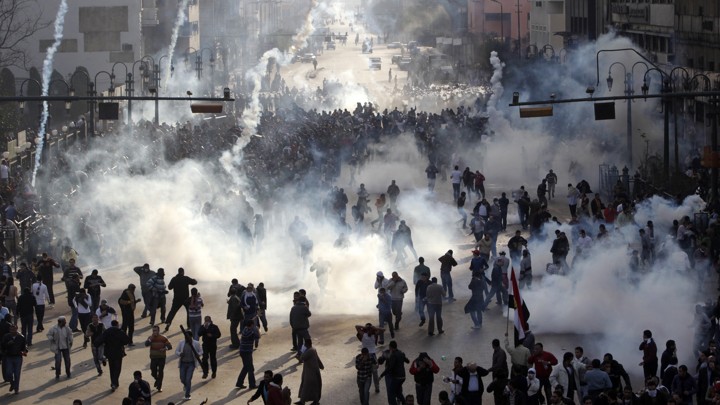 The bloody events of 14 August 2013, when Egyptian security forces killed at least 900 people during the violent dispersal of mass anti-government sit-ins in Rabaa al-Adawiya and al-Nahda squares, has cast a shadow over Egyptian society that lingers to this day, said Amnesty International today.

More than 650 people who participated in the sit-in were given prison sentences of up to 25 years and 75 others were sentenced to death after a grossly unfair mass trial. Many of those who were released after five and a half years in detention continue to face harsh probation measures depriving them of their liberty 12 hours a day, which severely impacts their lives and restricts their rights. Others sentenced in absentia remain in exile to this day.

“Six years on Egyptians continue to live in the shadow of the horrific events of the Rabaa massacre which marked the beginning of a sharp decline in the human rights situation in Egypt.

“The failure to hold a single member of the security forces or those with command responsibility over them accountable for the killings has fostered a climate of pervasive impunity and emboldened security forces to carry out mass enforced disappearances and routinely subject detainees to torture and other ill-treatment without fearing justice,” said Magdalena Mughrabi, Deputy Middle East and North Africa Director at Amnesty International.

“To this day dozens remain on death row and scores behind bars simply for participating in the sit-in. Others who were sentenced in absentia live in exile unable to return home. Even those who were detained and later released continue to face strict probation measures infringing on their daily lives.”

According to official statistics, eight security officials were also killed that day. To mark the anniversary of the Rabaa massacre Amnesty International has published a list highlighting five ways in which the legacy of this day continues to loom heavily over Egypt today.