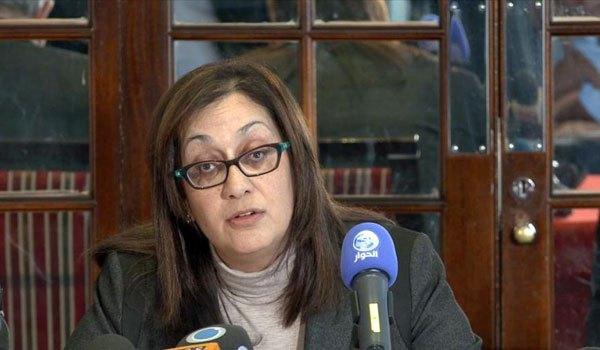 Head of the Egyptian Revolutionary Council Maha Azzam has written to the UN’s High Commissioner for Human Rights Michelle Bachelet Jeria urging her to publicly condemn the regional conference on torture which will be held in Cairo at the beginning of September and will be co-hosted by the international body.

Azzam has described the upcoming conference as an “absolute kafkaesque horror.”

Former Minister Mohamed Fayek, Justice Minister Hussam Abdelrahim and Foreign Minister Sameh Shoukry will address the conference despite the fact that all three have been key in pushing the state’s narrative on terror under which thousands of people have been imprisoned and tortured.

In May the Arab Organisation for Human Rights in the UK recorded 762 cases in which detainees have died from medical negligence, poor conditions and torture in Egypt’s jails since the coup against the country’s first democratically elected president in July 2013.

Whilst the independent human rights organisations that have documented this ongoing torture will not attend the conference, the state-backed National Council for Human Rights will.

As Azzam pointed out, Human Rights Watch and Amnesty International have published reports that show “the current Egyptian regime that came to power as a result of the military coup against an elected civilian government has habitually and consistently used torture, including rape, in a systematic way against political dissenters.”

This, “makes a mockery of the UN declaration for human rights,” says Azzam, who calls for Egyptian President and coup leader Abdel Fattah Al-Sisi to answer to the ICC for crimes against humanity.