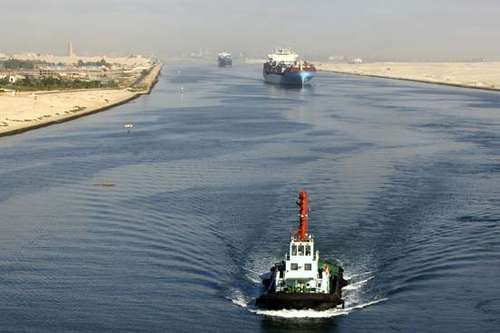 Al-Sisi appointed Mamish as an advisor to the President of the Republic for the axis of the Suez Canal and seaports projects, while another decision was issued to appoint engineer Yahya Zaki as head of the General Authority for the Suez Canal Economic Zone.

General Osama Rabie was the vice president of the Suez Canal Authority. He became commander of the navy in April 2015 and was promoted to Lieutenant General in 2016.

No new governmental jobs for third year in a row