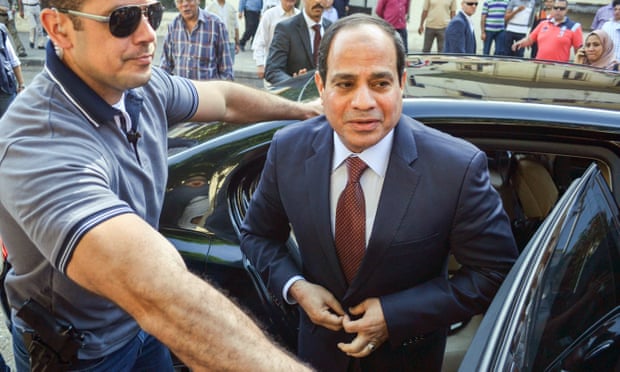 The UN has postponed an anti-torture conference due to take place in Cairo, following an outcry from human rights activists who accused the organisation of “whitewashing” the Egyptian government’s abuses.

The conference on “defining and criminalising torture in the Arab region” was scheduled for 4 and 5 September. A draft copy of the agenda listed participants including the UN special rapporteur on torture, Nils Melzer, as leading discussions on the prohibition of torture alongside Egyptian government officials.

News of the UN’s choice of location for the conference sparked outrage from Egyptian human rights campaigners, who said the conference was simply a cover-up of the Egyptian government’s record on torture.

Rupert Colville, spokesperson for the office of the United Nations high commissioner for human rights, said the UN had chosen to postpone the conference after learning of “the growing unease in some parts of the NGO community with the choice of location”. He added that the UN would reopen consultations on when and where to hold the anti-torture conference.

Defending the original decision to hold the conference in Egypt, he said: “There is of course quite a lot of value in holding a conference that aims to try and reduce torture in a country (and a wider region) where torture is taking place,” he said.

“There’s rather less point in preaching to the converted in countries where torture never happens – for example Vienna or Oslo or somewhere like that.” 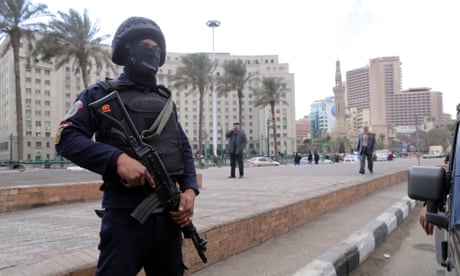 Egyptian observers were outraged by the UN’s decision to hold the conference in a place where torture is rampant. Human Rights Watch has stated that the overwhelming rise in enforced disappearances and torture in Egypt likely amounts to crimes against humanity.

“It’s a farce,” said Aida Seif el-Dawla of the Cairo-based El Nadeem Center for the Rehabilitation of Victims of Violence and Torture. She cited the daily use of torture by police and security forces in Egypt, poor prison conditions, deaths due to torture and medical neglect in prison, and prisoners held in long-term solitary confinement as examples, describing the overall situation as “Kafkaesque”.

“The whole prison system is outside the law – and when someone complains they pay a high price,” she added. The Nadeem centre, which provided medical rehabilitation for torture victims, was forcibly closed by the Egyptian authorities in 2017.

“This conference was a good opportunity for the Egyptian government, but the UN shouldn’t participate in whitewashing their reputation,” said Mohamed Zaree of the Cairo Institute for Human Rights Studies.

Several organisations declined to attend, including the Copenhagen-based EuroMed Rights and the World Organisation Against Torture (OMCT). Others, like Amnesty International and Human Rights Watch, said they had not been invited to attend at all.

The Egyptian president, Abdel Fatah al-Sisi, who has overseen a broad crackdown on human rights, has said the “western perspective” on civil liberties should not be applied to Egypt.

Officials from Egypt’s ministry of foreign affairs, who were due to speak at the anti-torture conference with the Egyptian ministry of justice, did not respond when contacted for comment.