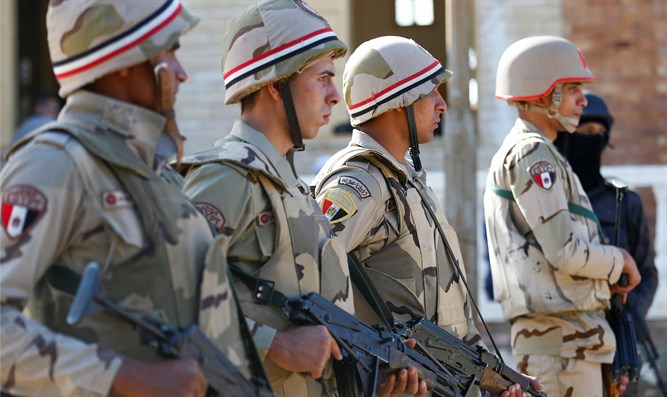 Egyptian security forces say police have killed 15 suspected militants in a shootout in the restive northern part of the Sinai Peninsula.

They say the shootout took place on Sunday when police raided the militants’ hideout west of the Mediterranean city of el-Arish.

Security officials say they found weapons and explosive materials in the hideout, and the bodies were taken to a nearby hospital for identification.

Separately, they say six security forces were wounded when an explosive device hit their vehicle in the nearby town Sheikh Zuweid.

Officials spoke on condition of anonymity because they were not authorized to brief the media.

Egypt has battled an insurgency led by an Islamic State affiliate for years in the Sinai Peninsula that has occasionally spilled over to the mainland. 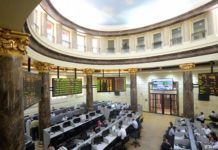 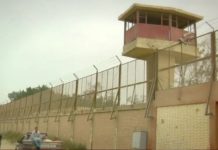 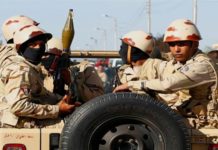 To confront the danger of the Renaissance Dam,is the military option on the table?