EgyptWatch
Home Reports The crackdown campaign: Has it embarrassed al-Sisi in New York? 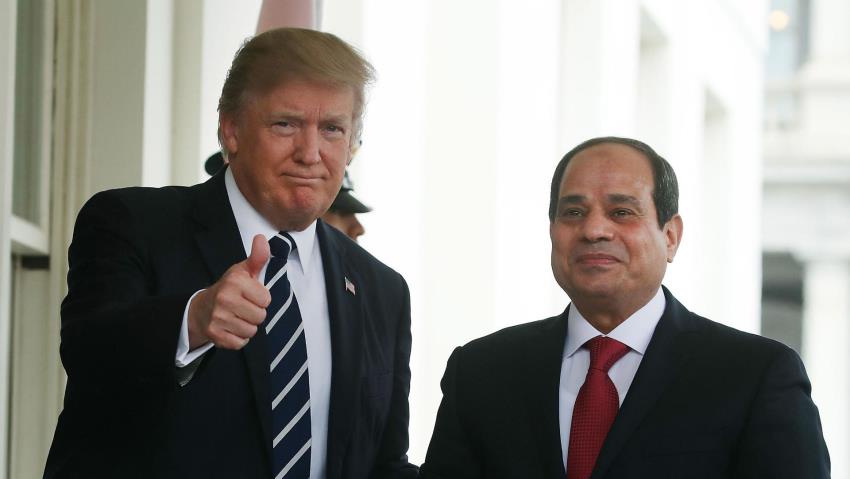 While the Egyptian president sought to hold extensive meetings with world leaders in New York, international news sites reported on a fierce arrest campaign carried out by his security services.

The Egyptian Coordination for Rights and Freedoms said that the number of detainees since September 20, 2019, exceeds 1,000. International media have attacked the methods used by the Egyptian regime. The Independent said in one headline that it was an “authoritarian nightmare.”

Al-Sisi appeared in New York as a president shaken by the demonstrations, and when the security services launched mass arrests to stabilise his rule, he seemed tyrannical.

Amnesty International has called on world leaders to issue clear condemnations of the security crackdowns launched by the regime of Egyptian President Abdel Fattah al-Sisi against his opponents following protests in several Egyptian cities last Friday. Amnesty’s appeal came at a time when many leaders are meeting in New York to attend the UN General Assembly.

Amnesty International said it documented widespread arrests by Egyptian security services of journalists, lawyers, activists and politicians “in an attempt to silence dissent and prevent further demonstrations,” according to the watchdog’s Regional Director for the Middle East and North Africa, Najia Bounaim.

During a press conference with his US counterpart Trump on Monday President al-Sisi said that “political Islam” is the engine behind these demonstrations. Egyptian newspapers have described opponents of the Egyptian regime calling for demonstrations on social media as “traitors.” The Egyptian prosecution has charged all detainees with terrorism-related charges.

The Egyptian Coordination for Rights and Freedoms published a list of the names of the accused, numbering 1,003, including Christians, women and children. The prosecution put all the detained on the same charges, and ordered their detention for 15 days pending investigations.

As lawyer Mahienour El-Massry exited the Public Prosecutor building where she was defending several of the accused, security forces kidnapped her. The prosecution later said she had been accused of the same charges on a new case.

After the revolution of 25 January 2011 dozens of new parties emerged, but since the military coup in the summer of 2013 they have no role, and political action has been limited to parties affiliated to or pro-regime within the parliament.

Some parties have tried to show support for calls for peaceful demonstrations, but the regime’s response was violent, with almost all of its leaders arrested.

The Egyptian regime appears to have no popular support, is not stable, and is only surviving thanks to repression by the security forces. But, the campaign of arrests has not improved al-Sisi’s image. Only a tyrannical ruler is worse than the shaken ruler, and the ruler suffering popular demonstrations is much worse than the ruler who suppresses with iron and fire.

A new separation wall: Are Egypt and Israel planning to tighten the siege on Gaza? 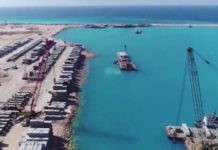 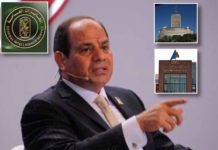 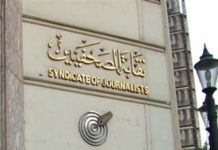 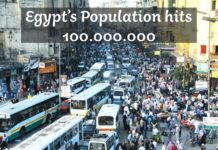