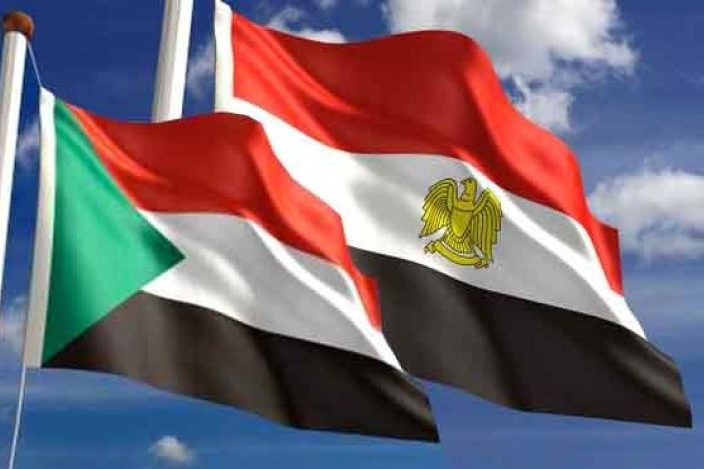 The Sudanese Minister of Water Resources and Irrigation, Yasser Abbas, has said that his country rejects Egypt’s proposal to involve experts from any other international party to resolve the crisis of the Ethiopian Renaissance Dam.

Abbas, in press statements, expressed confidence in the research committee, which was formed by foreign ministers, ministers of water resources and intelligence chiefs, from researchers and experts from Egypt, Sudan and Ethiopia to present specific scenarios to study the rules of filling and the operation of the Ethiopian Renaissance Dam.

Speaking after a meeting between the ministers of water resources of the three countries, Abbas acknowledged that they had different ideas about how the dam would be filled and operated during the dry years, and called for more time to be given to the technical research committee to resolve the complexities.

The work of the committee should continue to address the technical points until the three states reached an understanding over filling the dam without damaging anyone.

He explained at the meeting ministers discussed the steps of filling the dam, noting that filling the lake may take from between four to seven years.

In response to a question about the proposal to include a fourth party in the negotiations as a mediator, the Sudanese Minister of Water Resources and Irrigation considered that experts and researchers from the research committee in the three countries are able to complete their mission successfully and there is no need for mediation on this matter.

The Egyptian Ministry of Water Resources and Irrigation announced earlier that negotiations on the settlement of the Ethiopian Renaissance Dam have reached a dead end, accusing Ethiopia of hardening its stance and rejecting all Egyptian proposals to settle the crisis, while insisting on the need to involve an international party to resolve the issue.

Call for a popular revolution against al-Sisi on 20 September