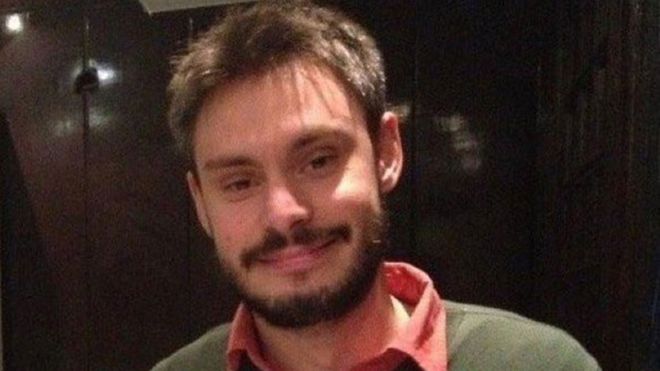 On Tuesday, Italian Foreign Minister Luigi Di Maio said he would not accept procrastination over the crisis of the murder of Italian student Giulio Regeni anymore.

“The Egyptian authorities have to show the truth from Cairo,” he added.

The remarks came during a meeting between the foreign minister and Giulio Regeni’s parents. Regeni was an Italian researcher whose body was found mutilated following torture after his arrest in February 2016.

The minister stressed the full commitment of the Italian authorities to justice and revealing the whole truth about Regeni’s killing. 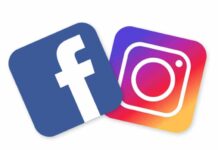 The true meaning of freedom of expression in Egypt: An open...