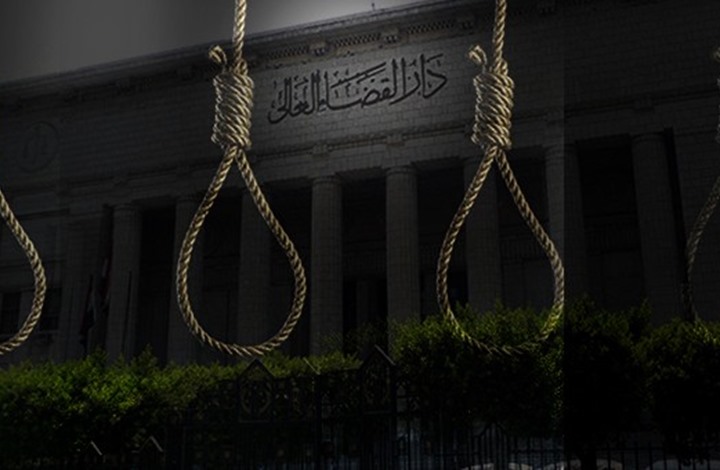 The Egyptian judiciary has issued an unprecedented number of death sentences since the military coup in July 2013. During the last six years, more than 2,000 initial execution sentences were issued and no less than 187 people have been executed. Many of them were accused in political cases, in addition to the lack of basic fair trial guarantees outlined by the UN.

On the occasion of World Day Against the Death Penalty on 10 October, the Egyptian Initiative for Personal Rights has published a special file entitled “in numbers: monitoring of execution sentences in Egypt from 2011 to 2019.” The time line and the actual time frame of using the execution penalty is from 25 January 2011 to September 2019, whilst the numbers are those that have been monitored by the organisation’s researchers.

Under al-Sisi: A wholesale execution

The statements published by the Egyptian Initiative for Personal Rights show that the number of executions has increased in an unprecedented manner under al-Sisi when compared with the previous years.  Since 2014, more than 2,000 initial execution sentences have been issued and no less than 182 people have been executed, in comparison with 233 initial execution sentences issued in 2011, 2012 and 2013 when only one person was executed.

From January 2016 to September 2019, which is the period that witnessed a huge volume of execution at all the levels of litigation, there were 174 definitive execution sentences.

Since the ousting of the former President Mohamed Morsi in July 2013, the Egyptian judiciary has expanded execution sentences described as mass executions besides the lack of basic fair trial guarantees especially with the persons sentenced to death.

Among the monitored violations

2. Torture and another ill-treatments: Through the study of 31 cases, at least 212 have been subjected to one or more types of torture including beating on the hands, legs; using sharp instruments, electric shocks on the whole the body, especially in sensitive places, extortion, carnal knowledge, waterboarding, hanging from the legs and hands, finally the intimidating threat of extortion, and beating or doing harm to the family of the disappeared.  The prosecution ignored 214 requests submitted by the accused and their lawyers; in connection with 28 cases, as they demanded a forensic review to approve the signs of torture.

3. Violating the right to counsel: Through the study of 28 cases, the prosecution initiated an investigation into 356 people accused without the presence of a defence lawyer.

4. Ignoring the principle of presumption of innocence and filming the confessions before and after the investigation: Security bodies filmed and published those videos on its platforms or through other media platforms. This violation has been repeated with 13 accused in connection with five cases among the monitored cases.

Who is rendering the judgments?

Execution judgments are rendered by three sides in Egypt as follows:

1. Ordinary Jurisdiction: The execution sentence is firstly issued by the Criminal Court after consulting the Grand Mufti of Egypt, which is a noncommittal advisory opinion. After an execution sentence is issued by the Criminal Court, the case is referred to the Court of Cassation. The issued judgment is considered enforceable after being signed by the president.

2. Military Jurisdiction: The execution sentence is firstly issued by the Military Criminal Court, and then the case is referred to the Supreme Court of Military Appeals. It becomes enforceable after being signed by the defence minister.

3. The Courts of State Security Emergencies: These courts were reinstituted in 2017 by the decision of the prime minister under the imposed state of emergency. The judgments of this court are not subject to appeal or cassation. Only the president has the right to change the penalty which is considered a violation of the basic guarantee of the person sentenced to death. 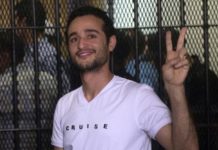 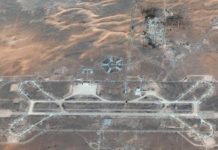