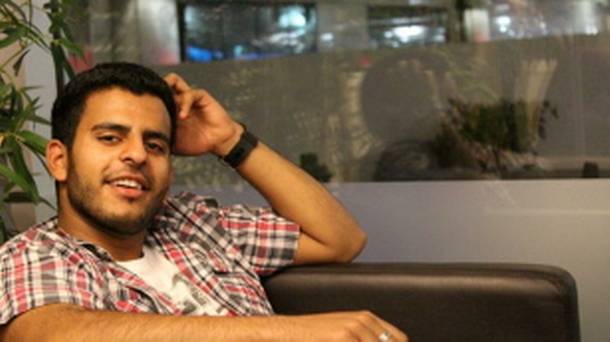 For Ibrahim Halawa, what began as a family holiday in 2013 became four years in an Egyptian prison.

The Irish Egyptian student was arrested at a Cairo mosque after a sit-in protest descended into clashes with security forces.

He was accused, with 500 others, of inciting violence and sabotage. He was acquitted of all charges and release from prison in October 2017.

Speaking to the BBC Mr Halawa claims that while in an Egyptian prison he was physically and mentally abused, including being whipped with metal chains, stripped naked and hit with an AK47.

Before his imprisonment, Mr Halawa had taken part in protests against the military ousting of Egyptian President Mohammed Morsi.

The BBC contacted the Egyptian Government for a comment but did not receive a response.