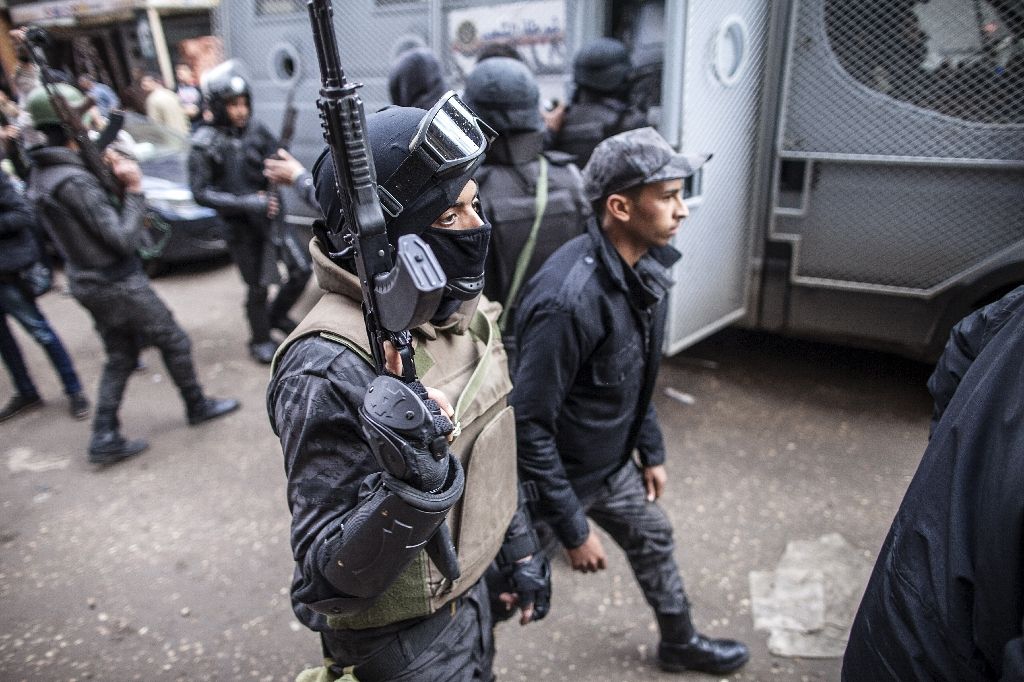 In what appears to be a new escalation of the Egyptian regime against its opponents, the policy of enforced disappearance for open periods has begun to expand in an unprecedented manner.

Enforced disappearance is more a violation of human rights than open detention under the law of remand (pending trial), because it does not guarantee the detainee any family visits, or any rights, because it means that the detainee does not exist or is being held in any police headquarters.

Although many Egyptians have disappeared since July 2013, in the first moments of the new Egyptian regime, their number has remained few, and the policy was not so widespread.

In later periods, the security services expanded the policy of enforced disappearance, but the hiding of opponents was for a limited period, and it was for people who were being interrogated illegally. After 2013, with the exception of rare cases such as Mustafa al-Najjar, enforced disappearance has not been in place for long periods.

Human rights activists say the Egyptian authorities have expanded enforced disappearances to include journalists and politicians who are not under investigation.

One of them is Egyptian journalist Hassan el-Kabbani, whose family has appealed to reveal his whereabouts more than 40 days after he was forcibly disappeared. El-Kabbani was arrested for the second time while attending a precautionary hearing on 17 September.

The Egyptian authorities have not responded to repeated demands and intensive efforts by the family and the Journalists Syndicate and human rights activists to reveal el-Kabbani’s whereabouts, exacerbating the family’s concern.

El-Kabbani’s arrest and enforced disappearance came three months after the arrest of his wife, journalist Aya Alaa, who faces charges of spreading false news for defending her husband during his first arrest.

El-Kabbani had been spending 12 hours a day at the police station since his release in November 2017. His family demanded the immediate disclosure of his whereabouts and the reason for his forcible disappearance and the intransigence with him in light of his commitment to attend periodic sessions of precautionary measures, and not to commit any violation.

El-Kabbani and his wife have two daughters so his family stresses that his case is “primarily humanitarian.”

Former Union of Journalists’ Syndicate, writer Khaled al-Balshi, presented a distress call in solidarity with el-Kabbani’s family to demand the disclosure of his place of detention. Al-Balshi criticised the trade union movement for being slow, which he said “is still standing,” pointing out that his family sent several telegrams to various quarters regarding his unjustified detention.

Exclusive sources told Egypt Watch that el-Kabbani is being held in one of the headquarters of the National Security, and that the headquarters are located in the Abbasia area east of Cairo.

According to the same sources, besides el-Kabbani, there is a former MP Mohamed Abdelmajid Desouki. Desouki was a member of parliament for the Muslim Brotherhood’s Freedom and Justice Party, and Egyptian authorities accuse him of leading part of the group.

Mohamed Desouki was released on July 21, 2019, according to a judicial order, but before his release he was disappeared. Desouki was arrested in mid-2017, and after a period of enforced disappearance, he appeared in case no 316 of 2017. After two years in prison, Desouki received a court order to release him, but he was transferred to national security headquarters without being released.

Human rights experts estimate that at least 20 detainees have been forcibly disappeared at the national security headquarters in Abbasia alone.