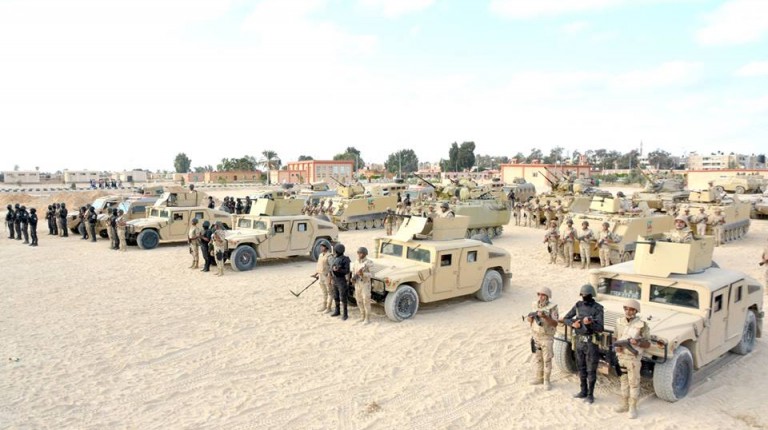 A state of anger prevails among people living in the North Sinai governorate after the return of intensive security measures. The Egyptian Army is controlling the movement of goods into the governorate and a number of commodities have been banned from passing into the governorate. It’s a repeat of what happened 18 months ago, after the announcement of Operation Sinai, when the army fully suspended goods from entering Sinai.

One of the traders in the city said that the military has banned a list of commodities including mobile phone accessories, spare parts of cars (tyres, oil and batteries), coal, besides a list of raw materials essential for craftsmen.

He added that this suspension has been implemented by military forces without any dialogue with the locals which has increased their suffering. Many people have been forced to close their shops.

Last Sunday a group of terrorists blew up an armoured vehicle using a remote-controlled explosive device in the Garada region west of Sheikh Zuweid. Two privates and a major were killed. The national media did not report on the attack. 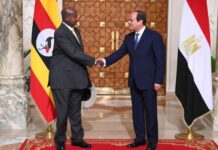 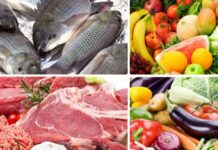