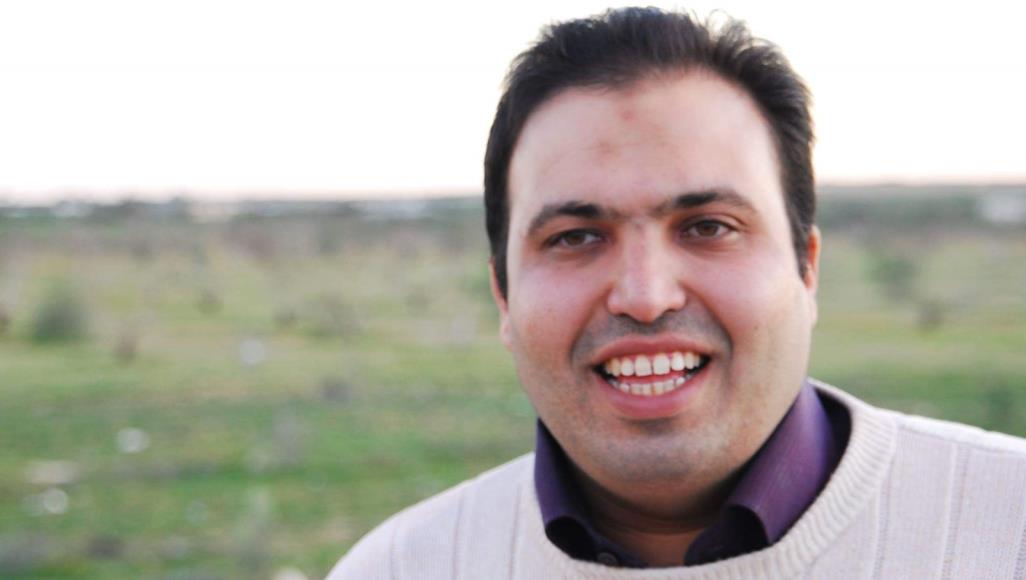 The Supreme State Security Prosecution have released Mohammad Al-Qassas, deputy chairman of the Strong Egypt Party, after 22 months in prison, according to lawyer Khaled Ali.

The prosecution accused Al-Qassas of promoting and participating in the preparation of fake news about Egypt and supplying channels and news sites belonging to the Muslim Brotherhood.

Al-Qassas left the Brotherhood in 2011 and then assumed the post of deputy chairman of the Strong Egypt Party.

Dr. Abdel Moneim Aboul Fotouh, founder of the Strong Egypt Party, has been in pre-trial detention since mid-February 2018 in case No. 440 on charges of spreading rumours about political coercion in Egypt.

Fotouh’s health has severely deteriorated in prison and he has been denied medical care.