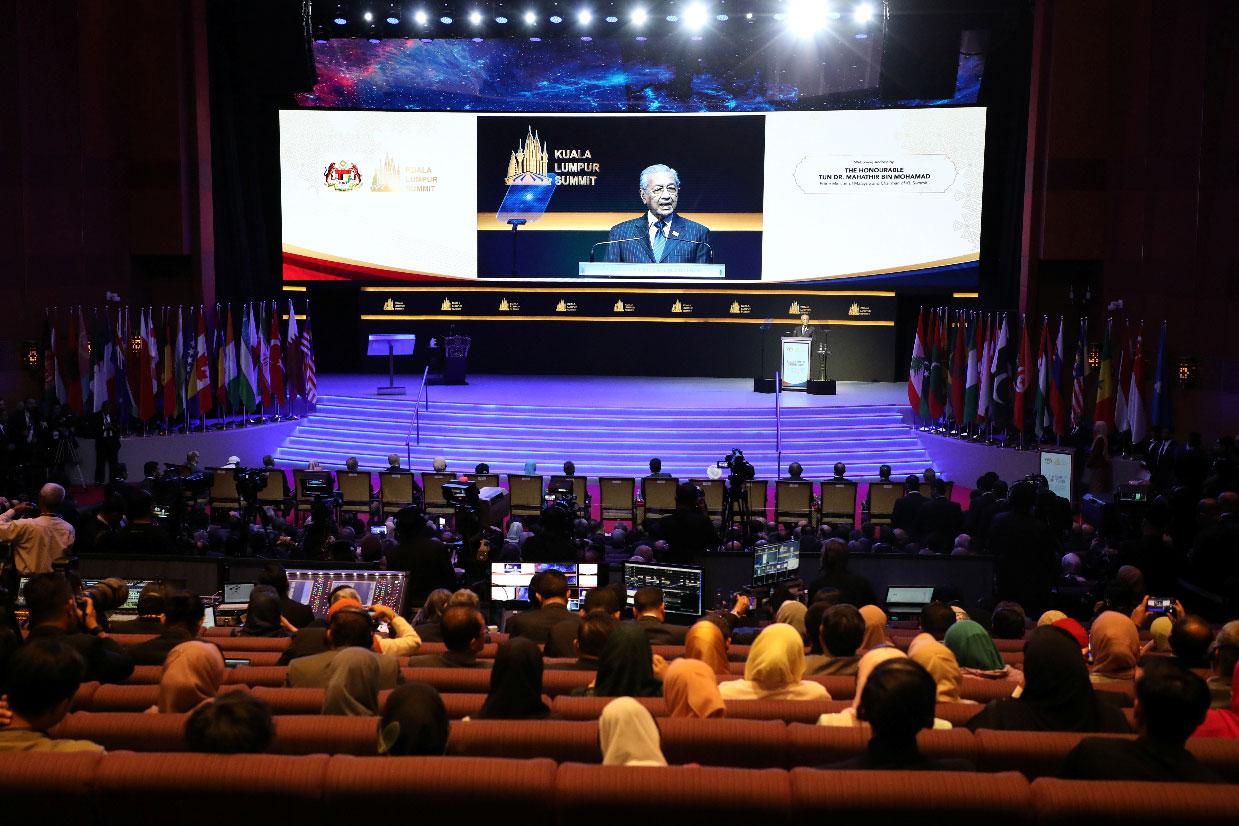 Over decades and even centuries, Egypt enjoyed a prominent status in the Muslim world as a leading country involved in combating aggression against Muslims and defending their rights all over the world. Recent years, however, have witnessed the withdrawal of Egypt from the most prominent Muslim issues whether those of Eastern Asian Muslims or even of the Middle East.

Cairo has not submitted any positive diplomatic act or official protest against Myanmar’s crimes against Rohingya Muslims in which 1.1 million people face a systematic campaign of genocide and ethnic cleansing by the Buddhist majority.

Only on June 30 last year al-Sisi issued a statement at the Islamic Summit Conference in Mecca about the Rohingya, a statement that has not been repeated since.

Regarding Chinese crimes against the Uighur Muslims in East Turkestan, Egyptian silence turned into support for the Chinese government in confronting the Uighur students, by arresting about 90 of them and deporting them from Cairo to Beijing, at a time when China is the largest investor in the New Administrative Capital project, and the volume of bilateral trade between the two countries reached nearly $13.8 billion in 2018.

Last August, AFP revealed that the Egyptian authorities arrested the Uighur students in Cairo, who were subjected to interrogation by three Chinese officers, after three weeks of signing a security draft to combat terrorism.

No official reaction was issued by Egypt against the recent Indian aggression towards the Muslims of Kashmir, as India moved last August to abolish autonomy for Kashmir and impose a blockade on it.

The year 2019 also witnessed a clear incitement from the head of the ruling military regime, Abdel Fattah al-Sisi, to the West against mosques and Muslims in Europe, and accused them of being the source of terrorism in the West.

In exchange for the decline in the Egyptian role, Gambia managed to file a case against Myanmar with the International Court of Justice, to hold its leader Aung San Suu Kyi to account for her country’s crimes against Muslims before the court judges on December 12.

In the same context, there are Turkish-Malaysian attempts to find a consensual solution with China to stop violations against the Uighur and Rohingya Muslims, after the success of Turkish President Recep Tayyip Erdogan in ensuring the peace process between the Philippines and the Muslims of the Moro National Liberation Front.

The Egyptian-Saudi absence from that summit made Turkey, Malaysia, and Pakistan appear as if they were the leaders of Muslims in the world, in the absence of any strong Arab leadership for Muslims.

Observers say that one of the reasons for the absence of Saudi Arabia and Egypt from that summit is that Cairo and Riyadh are waging hostility towards the countries in the Malaysian summit, and they are seeking to thwart its outcome.

Likewise, countries like Egypt, Saudi Arabia, and the UAE did not call for another summit, and did not show nationalistic solidarity with the Uighurs or the Rohingya, but rather withdrew completely from the Islamic scene and left Turkey and Malaysia alone.

During the past decades, no country could hold an Islamic conference without Egypt attending as the country of Al-Azhar, and Saudi Arabia as the incubator of the Two Holy Mosques. However, the year 2019 witnessed the climax of Egypt’s withdrawal from Muslim issues.

The first reason for this was the political attitude of the Egyptian regime. For example, the Egyptian absence from the Uighur issue because of relations with China, as Egypt counts on China as a great economic power.

On Kashmir, the Egyptian regime also sided with India because India is an important ally to the UAE, which enjoys hegemony on Egypt’s politics, and also because the Egyptian regime fears that every Muslim movement against tyranny may inspire dissidence in Egypt.

Even on the issue of Rohingya, while the whole world is criticising the persecution of this minority by the military rule there, Cairo is embarrassed to move forward in condemning the military regime there because the Egyptian regime itself is a military regime that arrests thousands and kills hundreds of protesters in the streets.

One of the major reasons for this withdrawal is also that Al-Azhar, which gives Egypt an Islamic weight, has become involved in a conflict with the ruling regime in Egypt, especially with General Abdel Fattah al-Sisi.