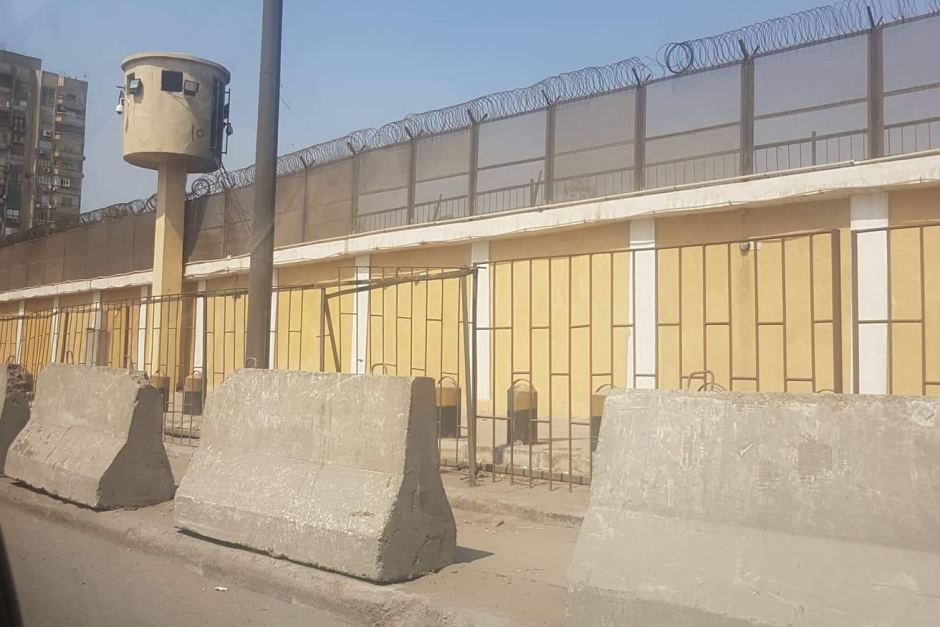 While amendments to the law of Criminal Procedure are still in the drawers of the House of Representatives after the Legislative Committee completed it in March 2018, the National Council for Human Rights calls for the implementation of these amendments and the search for alternative penalties for pretrial detention.

Representative Ali Abdel-Yunis, member of the Human Rights Committee in the House of Representatives, said during a recent symposium held by the council that the amendments to the Code of Criminal Procedure had introduced texts to protect witnesses, whistleblowers, and victims. It also expanded alternatives to pretrial detention.

Pretrial or pending detention is a precautionary measure, the purpose of which is to ensure that the accused does not escape, damage the investigation or tamper with evidence.

But in the past six years, some jurists have seen that pretrial detention, which has exceeded two years in some cases, has turned into a penalty in its own right, rather than a precaution.

Hundreds were released after two years of pending detention, without going to court or receiving any conviction.

In amendments to the Code of Criminal Procedure which the House of Representatives has not ratified to this day, the amendment stipulated:

“The period of preventive detention or measures may not exceed three months in the misdemeanor materials unless the accused has been announced of his referral to the competent court before the end of this period. In this case, the public prosecution must present the detention order within five days to more than the date of announcing the referral to the competent court in accordance with the provisions of the first paragraph of Article 140 of this law to implement the provisions of these provisions, otherwise the accused must be released.”

According to the amendment, if the charges against him are a felony, the period of pretrial detention or measures may not exceed five months except after obtaining, before their expiration, an order from the court concerned with imprisonment or measures for a period not exceeding forty-five days, subject to renewal for a period or other similar periods, otherwise the accused must be released or the measure terminated, as the case may be.

In all cases, the period of preventive detention in the preliminary investigation stage and other stages of the criminal case may not exceed one third of the maximum penalty, which means no more than six months in a misdemeanor, twelve months for imprisonment, and eighteen months below that, and two years if the prescribed penalty for crime is life imprisonment or death.

Last October, that is nearly a year and seven months after the approval of this article, the Legislative Committee proposed amendments to the law so that the public prosecutor has the right to use alternatives to preventive detention, including the accused not leaving his home and obliging the accused to present himself to the police headquarters at specific times. The accused was prohibited from going to specific places and prevented from carrying out certain activities.

At the beginning of this year, representative Alaa Abed, Chairman of the Human Rights Committee in the House of Representatives, presented a draft law that allows for the introduction of alternative penalties for remand imprisonment, such as working on national projects that serve society without compensation for a period equal to the length of the sentence, and an obligation to provide reparations and compensation resulting from the crime.

Abed said in statements to the parliamentary editors that the law set alternative penalties for pretrial detention. He suggested working on national projects that serve society without compensation for a period equal to the length of the sentence, and commitment to redress and compensation resulting from crime and house arrest by requiring the convicted not to leave a specific place of residence or a specific location.

According to the draft law submitted by Abed, the accused is obliged to attend the police station at specific times, and the accused is prohibited from going to a specific place or places, by prohibiting access to a specific geographical area related to the crime. The draft law gave the right to the prison authority, at the request of the prisoner, to replace the sentence with one of the alternative penalties.

However, jurists considered Abed’s draft law an invitation to work as forced labour, that is, without pay and a form of servitude, including human rights lawyer Gamal Eid, who considered that producing a bill to use “unrepaid employment” as an alternative punishment for pretrial detention is a “disgrace to the human rights movement.”

Eid condemned the demand to consider forced labour an alternative for pretrial detention, according to his statements to Masr Al-Arabia.

The human rights organisation the Egyptian Initiative for Personal Rights says that there are at least 1,400 detainees in pretrial detention that have exceeded the period limited by law. 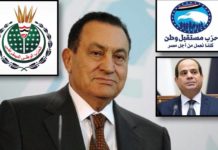 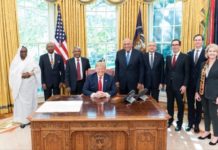