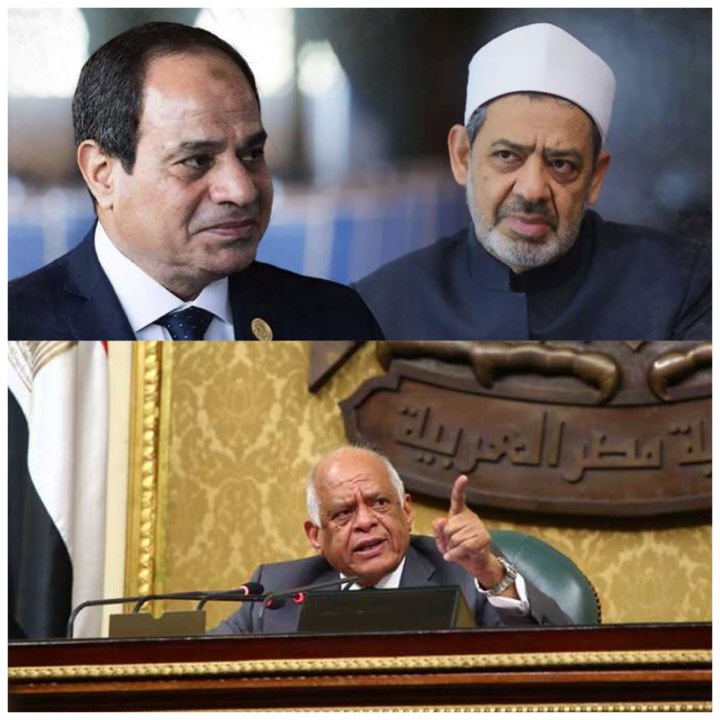 A new clash looms on the horizon between al-Sisi and Al-Azhar after
Egyptian Parliament Speaker Ali Abdel Aal refused to discuss a family
law submitted by Al-Azhar under the pretext that the religious
institution had no constitutional right to advance bills.
The Personal Status Law relates to the reorganisation of the procedural
and substantive aspects related to the stages of marriage, starting from
the engagement and its conditions, through marriage, divorce, and
alimony and the procedures for disbursing them.
Press sources said that Abdel Aal criticised the head of the religious
committee Osama Al-Abd, justifying his refusal to discuss the Al-Azhar
proposal on the basis that the constitution stipulated that only the
president of the republic, the cabinet and members of parliament had
the right to propose law.
The sources considered that Abdel Aal’s position is based on higher
instructions, most likely from the Presidency Foundation, which
considers that Al-Azhar has exceeded its role in proposing bills, which is
considered interference in the work of legislators.
During the Aswan Forum for Peace and Development al-Sisi confirmed
that he would not sign the Personal Status Bill if it was found that it
does not do justice to women. 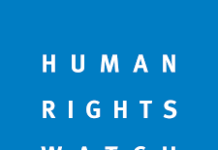