EgyptWatch
Home Reports Foreigners in Egypt are the regime’s hostages 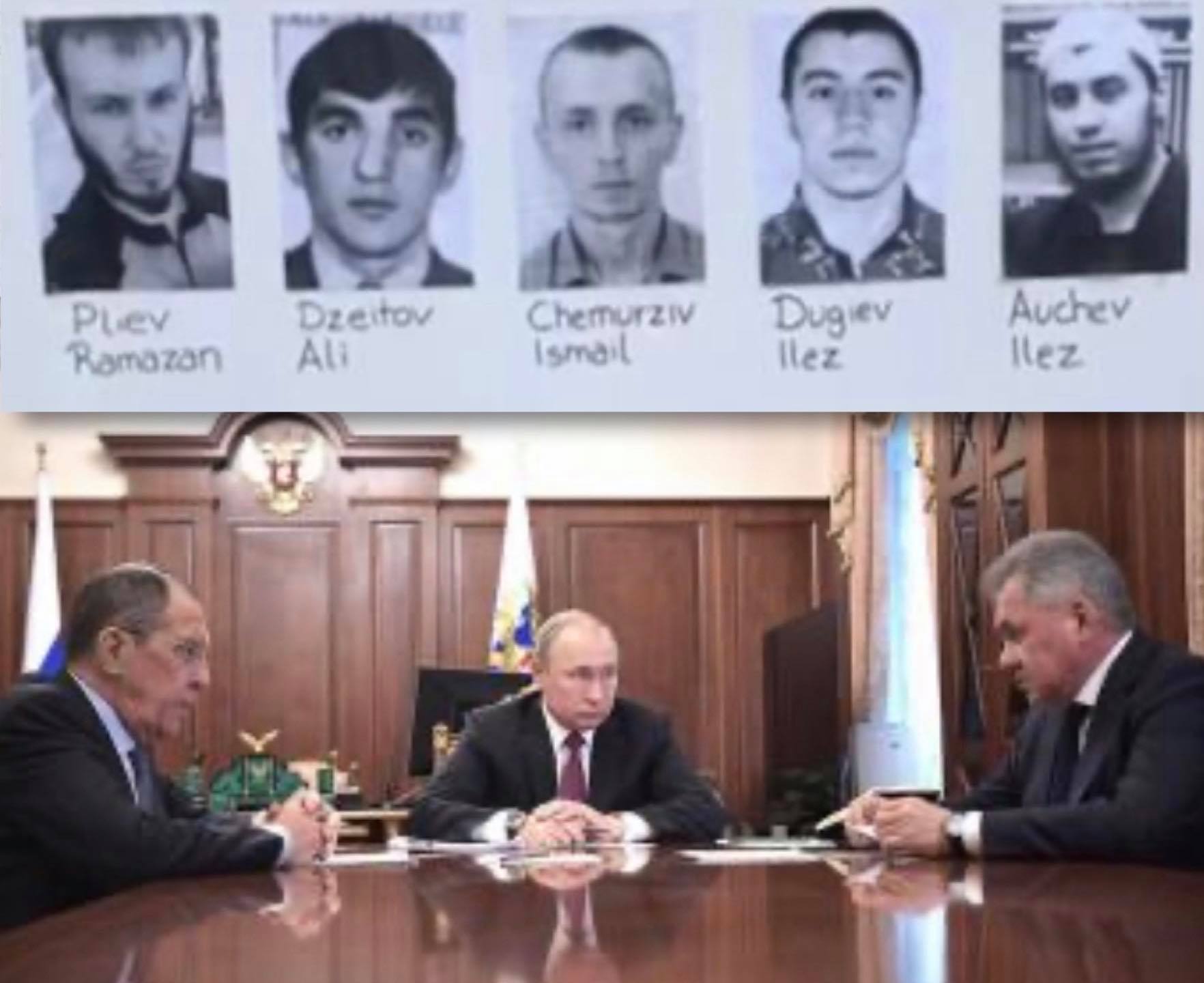 Recently, Russia declared its failure to resolve the crisis of five Russian
citizens arrested and detained in Egypt for over a year. They have been
subjected to a secret trial on suspicion of joining ISIS. Sergey Lavrov,
the Russian foreign minister, said that Moscow asked Cairo more than
20 times to clarify the reason for arresting its citizens, but they haven’t
received a response.
It’s not the first time the Egyptian regime has arrested foreigners
without explanation. Moreover, many of those arrested have been
subjected to torture, humiliation and inhuman treatment.
A secret trial and an unknown destiny
In August 2018, Egyptian authorities arrested a group of Russian
citizens who arrived to Cairo to study. Later some of them were
released, while the fate of five among the arrested that arrived from
Ingushetia remained a mystery, until four of them began their trials in
April 2019. They are accused of extremism and joining the terrorist
organisation ISIS, while the fate of the fifth person is unknown until
now.
The case includes a Russian citizen of Kyrgyz origin and a mother of five
children. According to an official in the Russian embassy in Cairo she is
suffering from poor health.
Moscow complained that its diplomats were prevented from attending
the trial on the ground that the trials are “closed.” Moscow also
complained about Cairo’s refusal to provide details of the arrest, the
details of the charges directed against them, or the fate of the missing
citizen.
During his briefing before the Federation Council, Lavrov said: “We
have asked Egypt more than 20 times to provide information about the
reasons for their arrest, but we didn’t receive any response to these
requests. And we were told that the investigations take place behind
closed doors [and] the Russian citizens aren’t allowed to be investigated
in the court session, as it’s held secretly.”
The minister affirmed that he would seek help from the Egyptian
Ministry of Foreign Affairs and the Ministry Of Justice to find the

missing student. A warrant about this concern was filed to the Egyptian
side a month and a half ago without any response and we don’t know
anything about him.”
Is what happened to the Russians transient?
The way that the Egyptian regime dealt with the Russian citizens,
despite the fact that their country has excellent relations with Cairo, is
not exceptional. The president’s regime has a heavy dossier in this
regard.
On 25 January 2016, the Italian scholar Gulio Regini disappeared in
downtown Cairo, then his body was found in the beginning of February
near of the Desert Road in the 6th of October city with signs of torture
on his body including cigarette burns, bruises, cuts, and several stab
wounds.
When the question was raised about what happened to Regini, the
Egyptian authorities announced he was killed by five men who formed a
gang targeting foreigners. The authorities claimed their responsibility
for the killing of Regeni. The Egyptian minister of interior said that they
found some of Regeni’s belongings including his passport and ID in the
house of the sister of one of the gang members.
Italian authorities questioned this narrative and initiated an
independent investigation has concluded that the Egyptian security
bodies are responsible for the arrest, torture and killing of Regeni. They
submitted a list of accused persons, including five security officials.
They demanded an investigation into them but this demand was
rejected by Egypt.
At the beginning of 2019, two young Germans were forcibly
disappeared inside Egyptian airports until it was revealed that they were
arrested by security bodies. Cairo deported one of them after forcing
him to renounce his nationality, while the other person remains in
detention for allegedly having maps of North Sinai and for his desire to
join the terrorist organisation of ISIS.
Last September, Egyptian authorities arrested two students from the
University of Edinburgh who were studying in Cairo. This drove the
university to tell all its students studying in Egypt to return to their
country because of concerns about their safety.

One of the released students, Aron Bohm of American nationality, gave
details about his four-day arrest. He said he was walking in the street in
downtown Cairo with a friend when policemen in plainclothes stopped
them and asked to search their mobile phones, then arrested them.
The American student said: “I was blindfolded for 15 to 17 hours after
that investigation… and I was accused of spying.” After that he was
placed in a cell with four other foreigners. “The police threw two crusts
of bread every day and some water.” They didn’t allow him to
communicate with his embassy.
Bohm added that he was not physically abused, but he saw torture signs
on other prisoners’ bodies: “I saw blood and bloody truncheons. I could
hear the screams from interrogation rooms.”
Last September Egyptian authorities also arrested two Jordanian
students studying in Cairo. Authorities forced them to appear on
television to confess to being subversive and inciting demonstrations in
Egypt until the authorities released them after pressure from Oman.
They revealed that they were exposed to psychological torture and terror
to admit things they did not do.