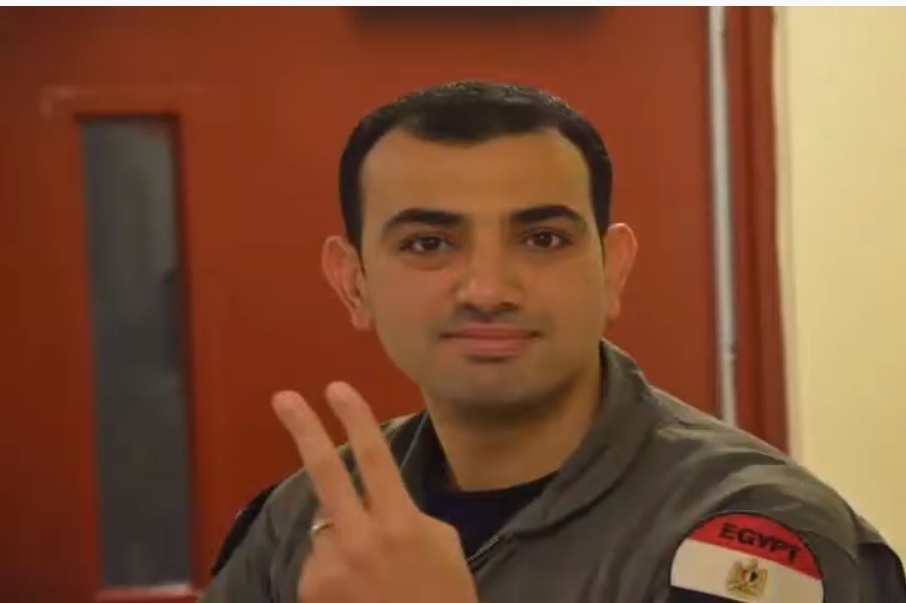 Egypt’s military spokesman has said that a fighter jet crashed yesterday
during a training activity in an undeclared place, confirming the death of
the pilot.
The spokesman declared that last December a fighter jet crashed during
training in one of the training regions, but the pilot survived. The
spokesman did not declare the model of the jet that crashed in either
case.
On Monday, the Egyptian Air Force carried out a repositioning of its
aircraft of various models and military bases to provide air protection,
carrying out a number of reconnaissance flights.
The Egyptian armed forces continue to carry out maneuvers in 2020,
including training in fighting hostile landings from the sea, and also
operations on the Mediterranean coast in coordination with different
branches of the army.