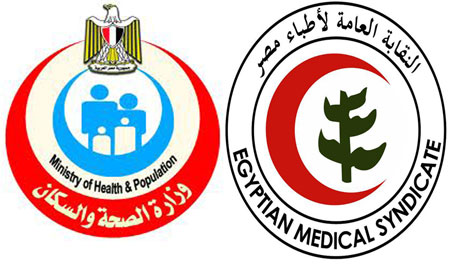 The Medical Syndicate has referred five doctors from administrative leaderships in the Ministry of
Health and Directorate of Health Affairs in Minya to the union’s investigation committee over the Minya
Doctors’ accident.
Dr. Ibrahim al-Zayyat, member of the Syndicate Council, said that those referred for investigation are:
director of Abu Qurqas Department, director of Samalout Department, director of Minya Medical
Department, undersecretary of the Ministry of Health in Minya, and Assistant Minister for Initiatives
Affairs.
Al-Zayat said they may be delisted from the Medical Syndicate records.
The Syndicate submitted a report to the Public Prosecutor and the Administrative Prosecution to open a
criminal and administrative investigation into the incident against anyone who issued abusive
administrative orders or participated in threatening the victims.
Last Wednesday, 15 female doctors from Minya Governorate were involved in a traffic accident and
three of them died alongside the microbus driver, in addition to 11 other female doctors who suffered
double fractures.
The doctors were on the way to Cairo to attend compulsory training that they were notified of at the last
minute so they were not able to arrange a safe method of transportation.