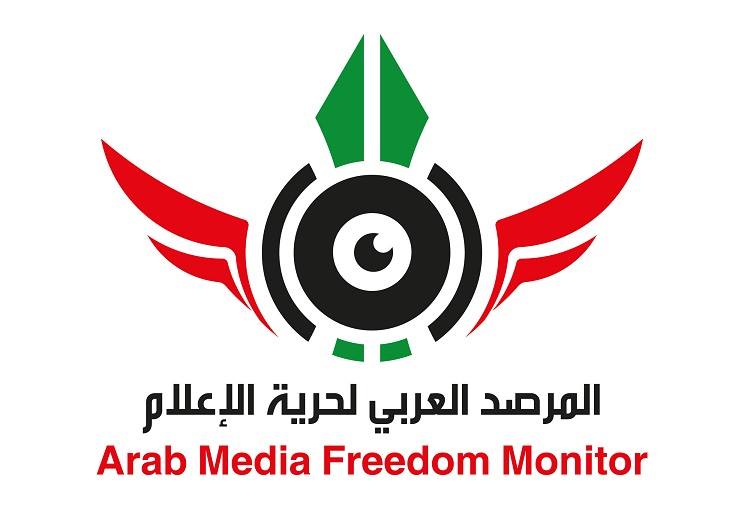 The Arab Observatory for Media Freedom has issued its annual report on violations
of media freedom in Egypt in 2019, monitoring 532 violations of media freedom and
the press during the first 10 months of 2019, cementing the dominance of the security
and military services over the press and the media.
The report revealed 106 arbitrary administrative decisions or threats of dismissal, 61
cases of violations of the rights of detained journalists, 32 bans, 19 raids on media
headquarters, nine travel bans against journalists and media professionals, and 19
blocked websites.
The year 2019 also witnessed 35 new cases of imprisonment, five cases of re-
imprisonment pending new cases, and 27 cases of actual release, most of whom spent
the maximum period in pre-trial detention.
The report revealed an increase in cases of release with precautionary measures – 73
detained journalists have been released from the courts provided they continue to be
under police supervision, including their daily stay in police stations, which is an
unconstitutional punishment imposed on those who have ended their detention.
According to the Reporters without Borders press freedom index, Egypt has fallen to
163 globally out of 180 countries.
According to the Committee to Protect Journalists, Egypt is ranked the third worst
country in the world in terms of imprisoning journalists.