EgyptWatch
Home Reports How is Egypt preparing to face coronavirus? 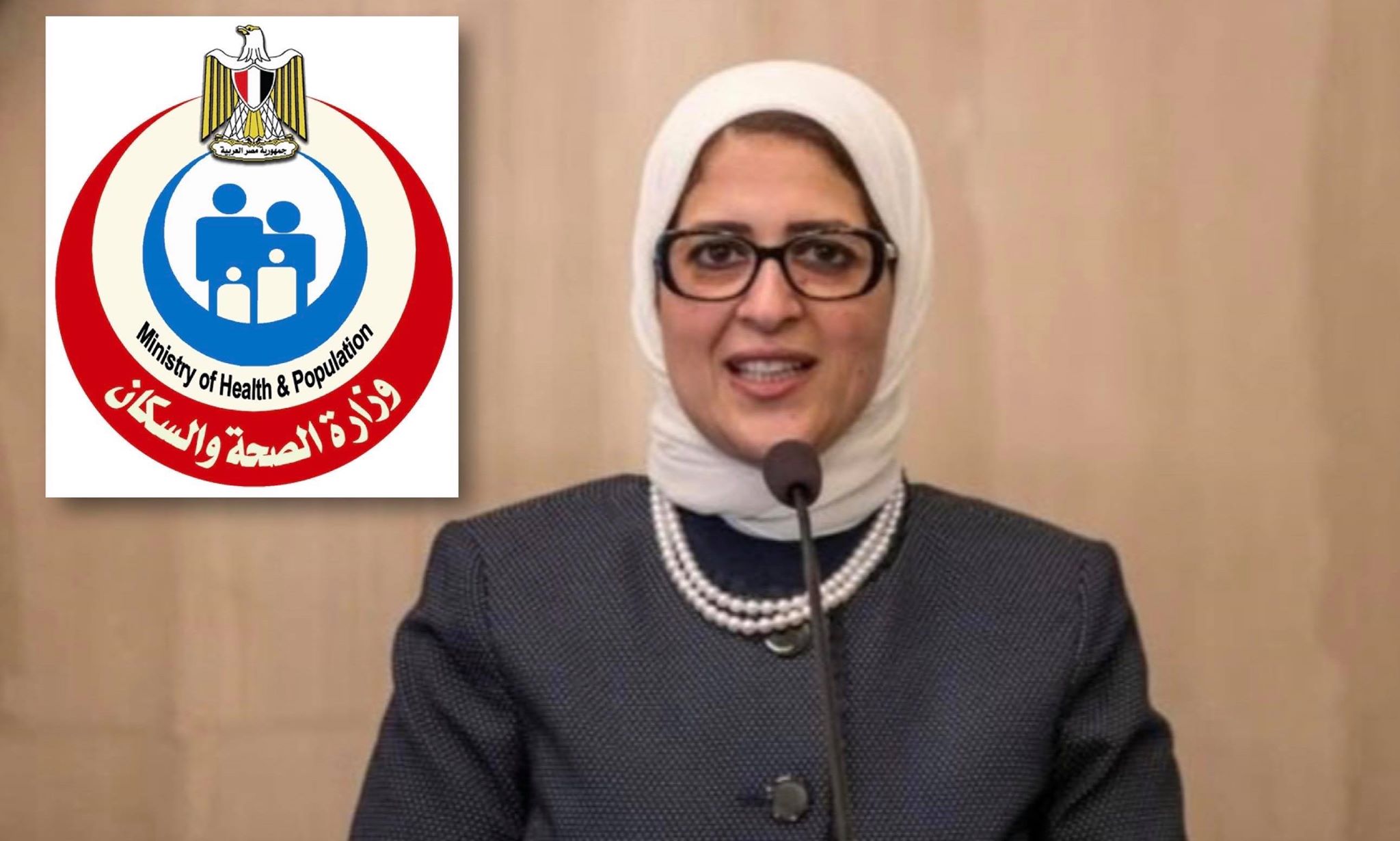 Egyptian Minister of Health, Hala Zayed, has stoked the ridicule of activists by declaring that Egypt is ready to
confront the coronavirus.
The Egyptian Ministry of Health revealed strange methods to prepare to confront the virus, which raised
questions about whether the minister was aware of the reality of the virus and the nature of the problem.
The Ministry of Health and Population of Egypt announced the launch of massive campaigns against Chinese
restaurants in Egypt.
The ministry justified the campaign as ensuring the safety of Egyptian food, in conjunction with the spread of the
new virus.
The Ministry of Health and Population said that the governors were tasked to impose strict controls on Chinese
restaurants, in order to prevent the epidemic leaking into the country.
She also stressed the need to ensure the safety of those who frequent restaurants, noting that the campaigns have
covered seven provinces so far.
The Ministry of Health added that all workers will be fully inspected and present their health certificates, and
they will also review lists of Chinese workers and detect suspects with symptoms of the coronavirus.
This sparked widespread ridicule in the country because Chinese restaurants in Egypt are restaurants that serve
Chinese dishes, but all of its components are from Egypt. The employees and chefs of these restaurants are
Egyptians, who are trained in Chinese cooking methods.
One of the Egyptian activists mocking the campaign launched by the ministry said that even if the worker in the
restaurant is a Chinese citizen, he was either present in Egypt before the virus spread to China and therefore it
makes no sense to examine him, or that he arrived recently and was examined at the airport and was proven not
to be carrying the virus.
The second measure announced by the ministry is to cancel all vacations for doctors, nurses, and medical staff.
The Egyptian Ministry of Health says that there are no cases in Egypt, but it did not explain why all the doctors’
vacations have been cancelled. Cynical activists say the health minister has asked doctors to rally to scare the
virus so that it does not enter Egypt.
Egyptians wondered if the ministry had no other way to cancel the holidays and summon doctors in emergency
situations, and therefore decided to cancel their vacations to keep them in hospitals.
One of the doctors who rejected the minister’s decision said that it would have been better if the ministry had
trained doctors in methods of coping with the virus and started trying to produce vaccines.
Doctor Abdel Rahman Muhammad added that cancelling the doctors’ vacations is not a preventive measure
against the virus, because they do not know how to deal with it – “the doctors themselves will be the first to be
infected with the virus.”
Egyptians affirm that many public hospitals in their areas have not made any sufficient preparations to counter
the spread of viruses or any similar event to what happened in China.
Activists sarcastically demanded the Minister of Health expand measures to stop the virus, and one of them
suggested that the minister arrest students in the Chinese language department in universities.
Another one called on the minister to prevent the entry of products made in China, and the need to subject
Chinese phones to an antivirus to ensure that the new coronavirus does not infiltrate its programmes.
China intensified its efforts to contain the spread of the emerging coronavirus, which has isolated more than 40
million people, while a number of ceremonies that were scheduled for Saturday for the Chinese New Year were
cancelled.
The World Health Organisation has described coronavirus as “a large group of viruses that cause disease ranging
from the common cold to more severe diseases.”
Common symptoms of infection include fever, cough, and shortness of breath, and in more severe cases, the
infection can cause pneumonia, acute respiratory syndrome, kidney failure, and even death.

Corruption in the Egyptian health sector has no end