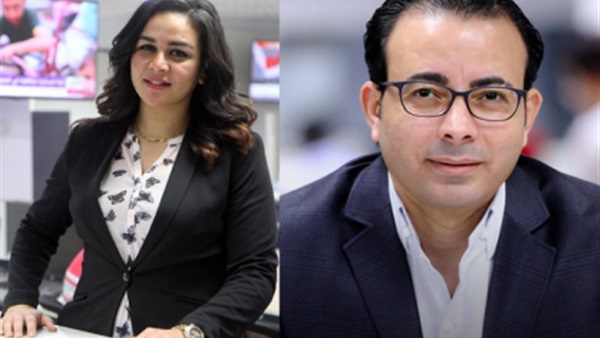 The Cairo Development and Law Foundation has issued a statement declaring that Al Youm7 newspaper’s dismissal of the journalist Mai al-Shamy before the end of the investigation into her complaint of harassment requires a review of litigation procedures in cases of harassment. Mai was a journalist at Al Youm7 newspaper. Nearly two years ago, she accused Dandrawi al-Hawari, the newspapers chief executive editor known for his vulgar writing against al-Sisi dissidents, of attempting to harass her. The newspaper dismissed the journalist, and barred her from entering the building and so Mai filed a lawsuit against the newspaper.
On Tuesday, an Egyptian court ordered the newspaper to pay EGP 48,000 compensation for arbitrarily dismissing Mai in October 2018. The statement said that the obstacles to Mai being granted her rights according to the law encourage violence against women at work.