EgyptWatch
Home Reports Why is Vodafone withdrawing from Egypt? 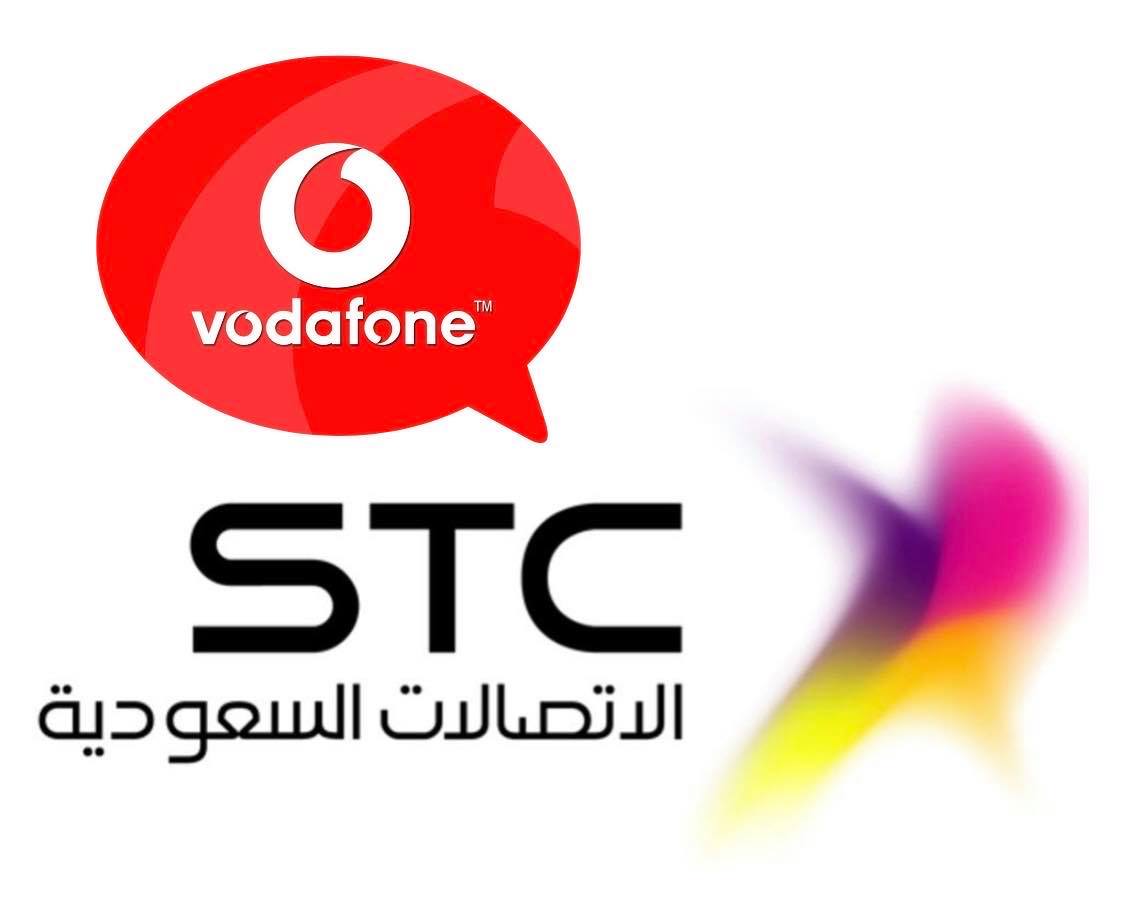 After more than 20 years working in the Egyptian market, Vodafone International announced the sale of its shares in Vodafone Egypt to the Saudi Telecom Company (STC), amid questions about the reasons for the sale and its implications for the local economy.
Vodafone, the telecom giant, has joined a list of international companies that have recently withdrawn from the Egyptian market. Among the most prominent companies that have recently withdrawn from Egypt are Intel International Technologies, American Yahoo and British Cook Tours, French BNP Paribas, Toyota auto assembly factories, and Suzuki.
The Saudi company will pay about $2.4 billion for the acquisition of 55 per cent of the shares of Vodafone Egypt, which is the first mobile phone company in Egypt, given the annual profits and the proportion of subscribers. Vodafone Egypt achieved profits of EGP 4.9 billion, before calculating interest and taxes, at the end of the first half of the fiscal year 2018-2019, compared to EGP 4.3 billion pounds during the same period of 2018. This means that the company’s profits are increasing, which raises questions about the reason for the withdrawal of a company from a market that generates increased profits every year. The number of subscribers to Vodafone in Egypt reached about 39.4 million customers, according to statistics from the Ministry of Communications for the month of August. On the other hand, the number of subscribers to Orange (the biggest rival) reached about 28.7 million customers, then Telecom Egypt 19.9 million. This means that Vodafone owned 42 per cent of the total market share. Vodafone’s withdrawal from the Egyptian market comes about a week after the food delivery company Glovo announced their exit from Egypt.
Supporters of the Egyptian regime say that Vodafone’s global group is on the way out of several markets. It recently announced the sale of its New Zealand branch for $2.2 billion to a consortium. Last year, the parent group also sold its company, Vodafone Malta, and economic reports talk about its efforts to exit the Indian market soon. They say it seems that resorting to selling shares in some markets aims to pay off the debt, as the British Vodafone Group recorded losses during the first half of the financial year amounting to €7.8 billion against profits of €1.2 billion. But opponents say that Vodafone’s withdrawal came after it was harassed by the telecommunications company owned by the army, so th British company sensed the greater pressure that would happen later, which forced it to withdraw from the Egyptian market.
The Egyptian army recently launched We as the fourth company to compete for the mobile market in Egypt. But the new company did not attract a large number of customers, compared to Vodafone or even Orange and Etisalat. This comes at a time when the Egyptian army generals view the private sector as fertile land that must be seized.
The regime of General Abdel Fattah al-Sisi considers that the state is supposed to monopolise this sector and not be left under the control of foreigners, and if monopoly is not possible, then investment in communications must be made through licences supervised by the government.

STC’s control of Vodafone means that the company is in safe hands, which is the Saudi company that is affiliated with Cairo’s ally system. Economists explain that the army is the leader of the economy in Egypt and seeks to ensure the loyalty of all companies so that it controls all economic resources of the state. But the Egyptian regime could not at the same time take Vodafone out of the domestic market in a way that offends the Egyptian economy; it had to be pushed out gently. The STC was a suitable exit, as it has been trying to enter the Egyptian market since 2016, and most of the local Egyptian companies have not been able to provide the exorbitant amount of the deal. Nevertheless, the exit of the international company from Egypt raises concerns about investment and competition in the country in view of similar steps taken by international companies over recent years.
STC cannot be compared to the global giant Vodafone, just as the exit of Vodafone was preceded by the exit of a number of international companies. Also, the benefits to the Egyptian economy from the deal will not be tangible, because it does not mean the flow of Saudi money to the Egyptian economy in exchange for the shares purchased, but merely a transfer of ownership or only a change of name.

One billion dollars in monthly losses… How did Egyptian tourism collapse...