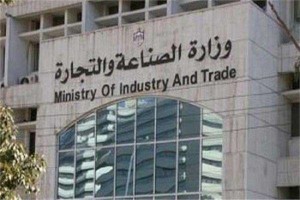 The growth of the non-oil private sector in Egypt slowed to its lowest level in about three years according to the Purchasing Manager’s Index (PMI), due to weak consumer demand. Bloomberg said that the PMI retreated in Egypt for the sixth straight month last January, to 46 points, which is well below the level of 50 points, representing a retreat in business activity, although the inflation rate remained within the Central Bank’s target range.
IHS Market said in a report that there has been sharp drop in Egyptian companies’ production. This drop has accelerated since January 2017, while the demand for exports also weakened for the fourth straight month. Bloomberg said the downturn caused a setback to Egypt and has driven it to develop the private sector as a key actor in its comprehensive economic programme launched in 2016.

Mohamed Ali calls on Egyptians to protest on ‘Friday of Victory’

Kuwait hands over 3 opponents to Cairo: They called for a...