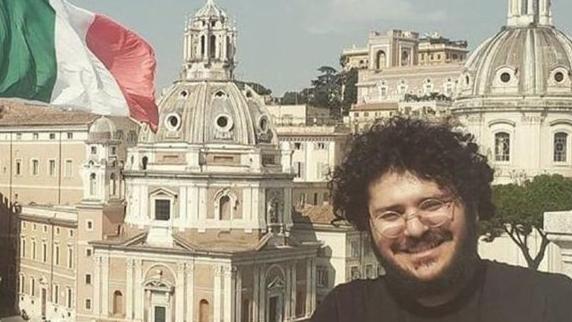 Researcher Patrick George has been detained for 15 days on charges of inciting demonstrations to overthrow the regime in Egypt and publishing false information and news. Patrick’s lawyer, Wael Ghali, said that Patrick is a researcher and a master’s student in Italy at the University of Bologna. Patrick arrived on Friday in Egypt on holiday and was arrested and interrogated at the airport. He was later transferred to the National Security headquarters and disappeared until he appeared on Saturday afternoon at the Mansoura Prosecution Office. According to human rights sources, Patrick has been beaten and tortured with electricity, and his belongings destroyed.
A number of activists launched a petition to pressure the Egyptian government to release Patrick, drawing parallels with Giulio Regeni’s case. National Security was involved in the murder of the Italian researcher in 2016. Activists have warned Patrick could meet the same fate.

Cairo renewed its adherence to reaching a deal in the Renaissance...