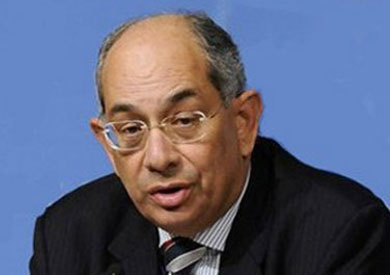 A court in north Cairo has postponed the trial proceedings of former finance minister Youssef Boutros Ghali to March 1 in the general financial damages case, in which he was sentenced in absentia to 15 years imprisonment and ordered to pay a EGP 35.8 million fine. Ghali is an Egyptian economist who served as Minister of Finance from 2004 to 2011. The prosecution accused Ghali of issuing ministerial decree No. 165 of 2005 according to which certain types of selected cars reserved by their owners at the customs department were assembled inside a customs square attached to the Ministry of Finance and were used without the approval of their owners, and that he used six cars for his personal motorcade. The investigations added that these cars were worth EGP 35.8 million.