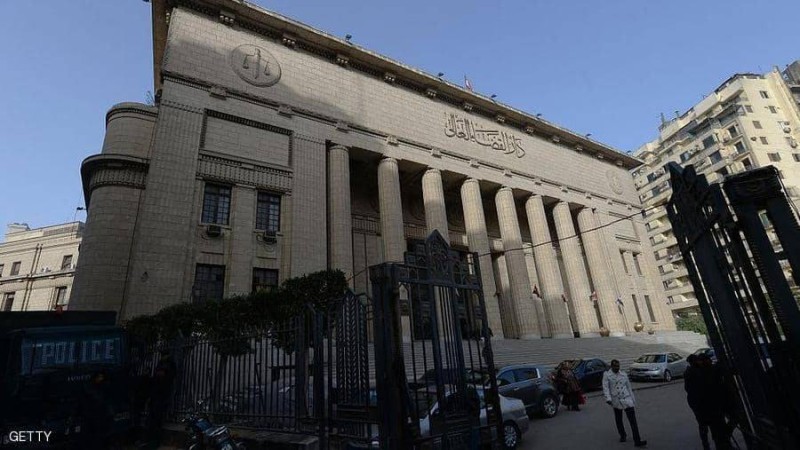 The Supreme Administrative Court in Egypt has issued a final ruling banning a maths teacher in Alexandria from teaching after he was convicted of sexually harassing 120 female primary school children. The national newspaper Akhbar Al Youm described it as a historical ruling in Egypt.

In 2013 students and their parents complained that the teacher was molesting them. He was dismissed the same year but challenged the ruling in the Supreme Court.

The court said in its ruling that it is working to confront all kinds of harassment of women in Egyptian society as a deterrent to the perpetrators of that crime.