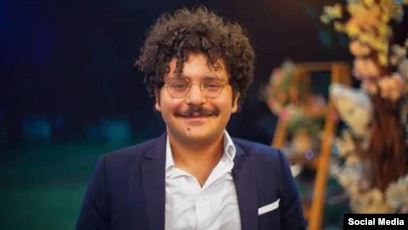 Patrick George Zaki’s family demanded in a statement his immediate and unconditional release, dropping all charges against him and allowing him to complete his studies abroad. His lawyer Samuel Tharwat said that Zaki was beaten and subjected to electric shocks after his arrest. Zaki, an Egyptian master’s student at the Italian University of Bologna, appeared on Saturday in Mansoura prosecution accused of publishing false news and abusing social media sites. Lawyer Wael Ghali from the Egyptian Centre for Economic and Social Rights, said that security forces in Cairo International Airport arrested Zaki on Friday while he was returning from Italy.

Human Rights Watch issued a statement saying that instead of facilitating the necessary work of human rights defenders like Zaki, Egyptian security forces arrested and tortured him. The Italian ambassador in Cairo visited the chairman of the National Council for Human Rights Mohamed Fayek, demanding Zaki’s release. Zaki is one of the human rights researchers in Egypt working in the field of minority issues. In 2019 he went to Italy to complete his postgraduate studies.