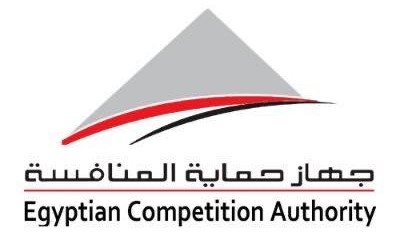 Government sources have said that the Egyptian Competition Authority addressed the Ministry of Health to use its authority to prevent a possible merger between the Cleopatra Hospital Group and the Alameda Group because of its negative impact on competition in the health sector. Cleopatra Company owns a group of the largest hospitals in Egypt including Cleopatra, Cairo Specialist, Nile Badrawi, al-Shrouk and al-Katib. Alameda also owns International Peace Hospitals, Dar al-Fouad Hospital in 6th of October City and Nasr City and Uni-lab and the Alexra Endoscopy Centre. The authority stressed that the merger deal would raise the price of medical services for the patient, and would restrict options in obtaining the best services at the lowest prices, as well as create an entity within the state, which represents an obstacle for new investments to enter the medical services sector.

News of the merger deal comes after Cleopatra completed the acquisition of al-Katib Hospital, one of the oldest medical institutions in Egypt, last November. Cleopatra has carried out several acquisitions of the largest institutions and hospitals in Egypt since its listing on the stock exchange in 2016, which led to an increase in revenues from EGP 864 million in 2016 to nearly two billion in 2019.