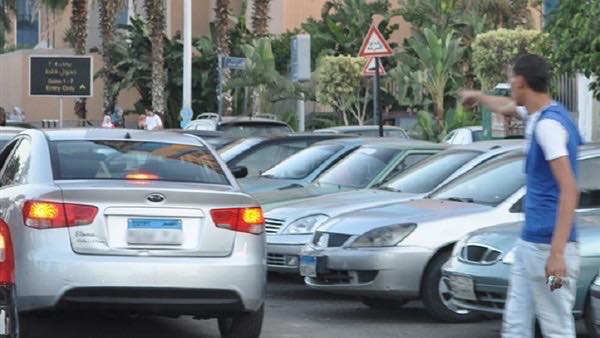 Egypt’s parliament has approved a bill on the organisation of car parks. The draft law stipulated that the governor or the heads of districts may offer the right to rent car parks to companies or individuals for a period not exceeding 10 years, in exchange for these companies and individuals collecting fees from drivers who want to park their cars in streets and public squares. The draft law stipulated that whoever works as parking organiser must be at least 21-years-old, be able to read and write, and have performed military service or have been exempted from it, possess a valid, clean driver’s license and a health certificate stating that he is not an addict.

Al-Sayes (the parking attendants) are currently a group of unemployed thugs who impose royalties on drivers who want to park their cars. While some have celebrated the draft law, others have questioned the viability of this legislation and whether it would solve the problem, and consider the law as legalising bullying.