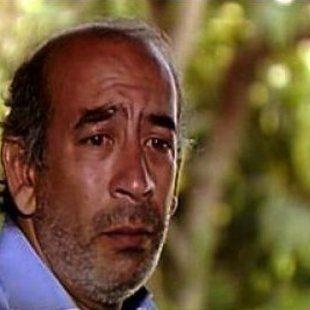 The Cairo Criminal Court sentenced, on Saturday, Boutros Raouf Ghali, the brother of the former finance minister Youssef Ghali, to 30 years in prison, and fined him EGP 6 million ($384,515) for smuggling Egyptian monuments abroad. The attorney general referred Boutros Ghali, former honorary consul of Italy Otker Skaker, and two others to the Criminal Court on charges of smuggling some 21,000 antiques abroad.

Investigations revealed that the operation of tracking the Egyptian monument smuggling network for Europe and specifically for Italy took place over a year. The recovered items consist of 21,660 coins in addition to 195 antiques. The accused shipped these antiques, brought to them by the former minister’s brother and other unknown suspects, in the name of the foreign consul, so the shipment was not subject to inspection as the consul enjoys diplomatic rights.