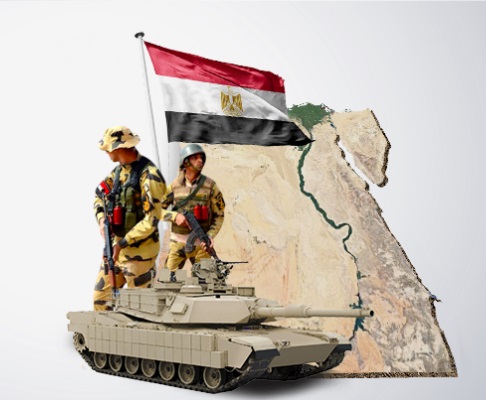 The Egyptian army has ranked ninth in the world in the classification of global fire power for the year 2020, jumping up three places from the previous year when it ranked twelfth. Although many Egyptians are celebrating this, others have criticised Egypt’s progress during the state of economic decline and deteriorating living conditions.

Military classifications of armies around the world are subject to several criteria the most important of which are: manpower, air force weapons, land force weapons, marine force weapons, natural resources, logistical support, economic strength, geographical location, combat readiness, military bases outside the borders and defence installations and fortifications. According to Egypt Watch’s conversations with specialists, the majority of these factors in the Egyptian army have not changed significantly during the past years, but what made a real difference is the financial resources the army has acquired over the years.

Egyptian armed forces have opened several new military bases, such as the Mohamed Naguib base in the city of Hammam in Marsa Matrouh Governorate bordering the State of Libya, which is described as the largest military base in the Middle East with an area of ​​about 75.6 square kilometres, along with the expansion of the nearby Sidi Barani base and the opening of the Bernese Naval Base, which is described as the largest military base on the Red Sea. In addition to these facilities, the Egyptian army witnessed a sharp expansion in armaments during the years of Abdel Fattah al-Sisi’s rule, as Egypt ranked the third highest weapons importing country in the world, according to the Stockholm Institute for Peace Research, with a rate of 5.1 per cent of the total arms trade in the world between 2014 and 2018, compared to 1.8 per cent between 2009 and 2013. All this is amid total secrecy over Egyptian military expenditure and the budget of the armed forces, as they enjoy complete secrecy and are neither discussed nor monitored, according to Article No. 203 of the Egyptian constitution. This expansion in armaments has meant an expansion in vendors, as France ranked first in the list of countries exporting artillery to Egypt, taking the place of the United States, which came in third after it got to first position for decades since the signing of the Camp David agreement, while Russia ranked second. Moreover, Egypt became the first purchaser of French weapons by 28 per cent, and also the first buyer in the list of UAE arms by 14 per cent. Some specialists argue that this diversity has several goals, including expanding the size of international influence and relations with powerful countries, which makes them turn a blind eye to the regime’s human rights record.

Amnesty International issued a statement earlier requesting the French government stop exporting arms to Egypt, after their investigation in which they stated that Egyptian security forces had used military equipment imported from Paris to violently suppress demonstrations between 2012 and 2015. Stratfor Institute for Security, Military and Strategic Studies believes that changing the Egyptian armament plans to include France, Russia, Germany and China did not come as a coincidence after decades of relying on the United States as the only source of military equipment since the Camp David agreement in 1978, but rather from the concerns raised by Washington to cut off military and economic aid from Egypt in October 2013 due to the army’s role in ousting Mohamed Morsi from power. Others see it as al-Sisi’s plan to diversify its international influence after the United States abandoned its former ally Hosni Mubarak following the 2011 protests and put pressure on the country to oust him from power. Criticism of al-Sisi’s military policy Stratfor Institute conveyed in its previous report that huge arms purchases in Egypt are not a military need as much as a political and geopolitical necessity, clarifying that despite the country’s involvement in confrontations against armed groups in Sinai, most of the arms purchases are unsuitable for fighting in Sinai. The infantry that performs most of the combat operations in Sinai does not have effective equipment, new supplies of armoured vehicles and individual combat equipment, with the positioning of old and underactive (M-60A3) tanks, while the more advanced and more defensive (M1 Abrams) tanks are still out of operation. The army did not do anything to purchase more suitable equipment for the battles in Sinai such as vehicles resistant to mines. Even after the United States gave Egypt hundreds of them for free in 2016, they have not been used widely.

Egypt Watch believes that the majority of these purchases have geopolitical factors related to the Egyptian regime’s desire to restore regional influence, which diminished during the past two decades due to the economic situation in favour of other powers in the region such as Turkey and Iran. While others believe that this increase of purchases aims to enhance al-Sisi’s popularity within the armed forces and support him whilst facing popular discontent with his policies.

On the other hand, this military expansion has received criticism because of the deteriorating economic situation that the country is living in. Inflated military spending came as a result of the inflation of the army’s economic empire, according to an investigation by the Carnegie Research Institute. Whilst the military is spending tens of billions on armaments which could be described as unnecessary at this time, 32 per cent of Egyptians (Egypt’s population of 100 million) live below the poverty line.

Will there be a rapprochement between Turkey and Egypt? 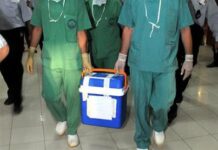 Refugees are the most prominent victims of organ trafficking in Egypt 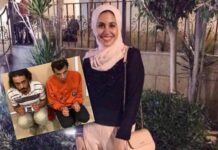 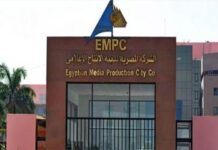