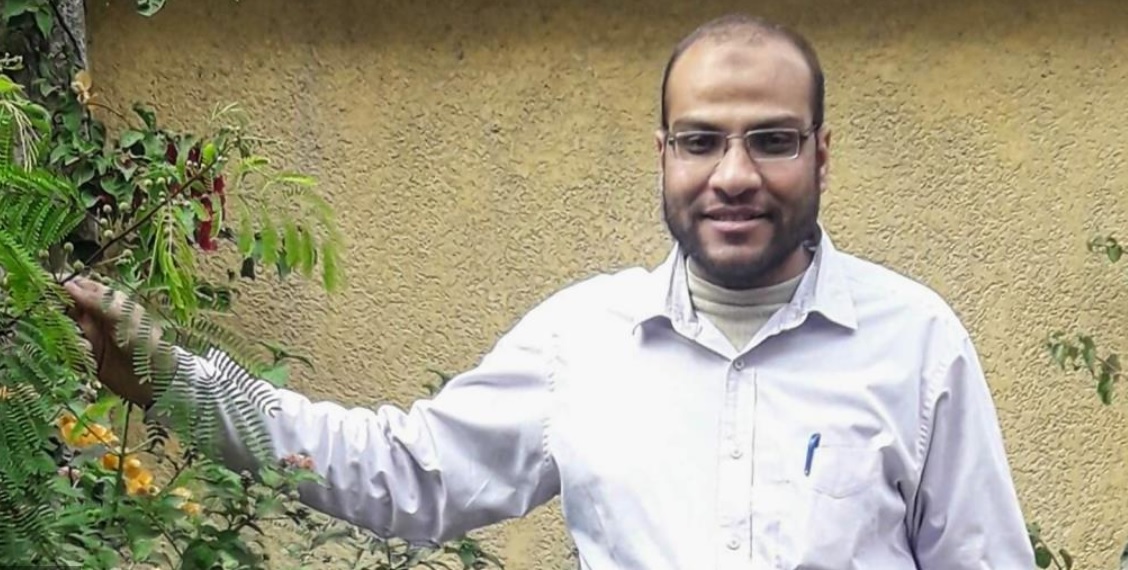 El-Shehab Centre for Human Rights has announced the death of the Egyptian detainee Ahmed Abdel Moneim Qandil inside Scorpion Prison after his health deteriorated and he was denied appropriate medical care. Qandil, who works as a social and psychological specialist in the Ministry of Education, was arrested for the second time last January despite his deteriorating health.

This is the fourth death in Egyptian prisons during February and the eleventh since the beginning of the year. Many human rights organisations have denounced the systematic, deliberate medical negligence practiced by security services inside Egyptian prisons, in addition to depriving them of adequate food, heating, and sunlight. According to a recent human rights report, 917 prisoners died between June 2013 and November 2019, including 677 as a result of medical negligence and 136 as a result of torture.

Sisi and his security bodies determine appointments in the judicial authorities

Egypt’s parliament approves the state of emergency and passes a law...