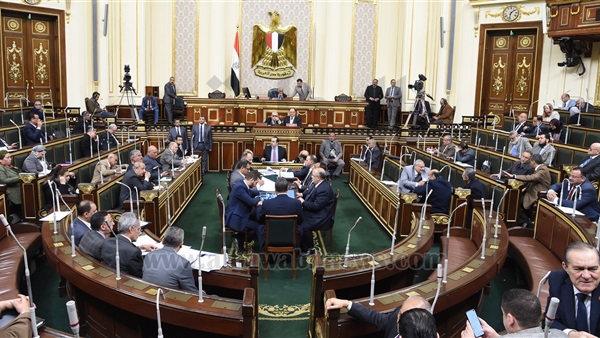 The Egyptian parliament are discussing a bill presented by the government to amend several articles of Law 396 of 1956 on the organisation of prisons. If approved, the adjustments will prevent prisoners convicted of specific crimes from going on parole, and the release of convicts from prison after they have served half of their sentence, on the condition of good behaviour. The bill sets forth the crimes of terrorism, money laundering and drugs.

A report released by the Joint Parliamentary Committee from the Constitutional and Legislative Affairs Committee and the Human Rights Committee office on the bill confirmed that some of those convicted under these crimes are filing lawsuits demanding their release. Article 52 of the Prison Regulation Act, as amended in 2018, provides that any person may be released if he or she serves half of his or her sentence, unless their release is deemed a security risk.

Egypt airlines call on the government to bail them out