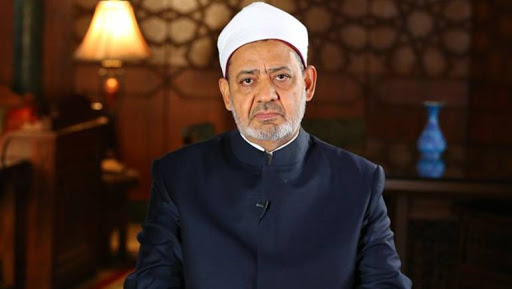 The statement comes after the public prosecution sent a letter to Al-Azhar asking for its legitimate opinion after a 12-year-old girl died last month in Upper Egypt after an operation in a private clinic. Female circumcision is outlawed in Egypt but still widely practiced. The doctor who performed the operation and the girl’s parents have been referred to trial at the criminal court.