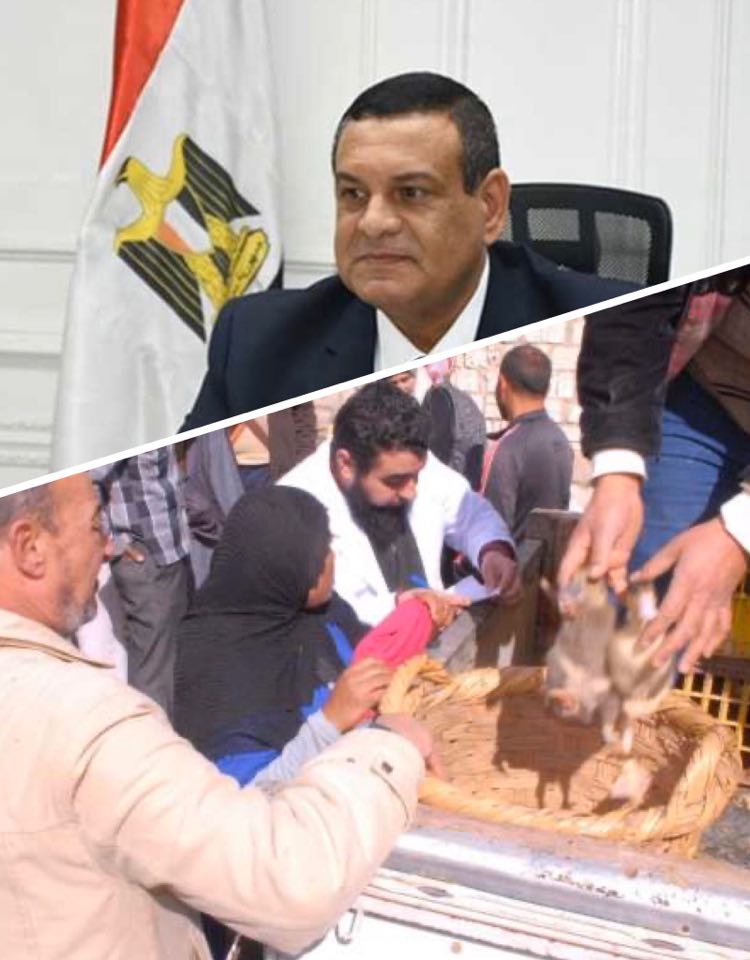 The decision of the Governor of al-Beheira province to distribute ducks as loans to families in the governorate as part of the Productive Bahrawia Village initiative has sparked outrage on social media. The governor’s decision included the distribution of 1,700 ducks to 85 families at Aboul Matamir and Kafr el-Dawar centres, as part of a EGP 5 million ($320,688) project to encourage rural women in the governorate to establish duck breeding projects.

The governorate said that the decision aims to boost development and reduce unemployment and provide a source of livelihood for families in addition to controlling meat prices in the market. Social media users questioned the project’s feasibility and its role in reducing unemployment. The unemployment rate in Egypt was eight per cent in the fourth quarter of 2019.

Three sisters were injured in a landmine explosion in North Sinai