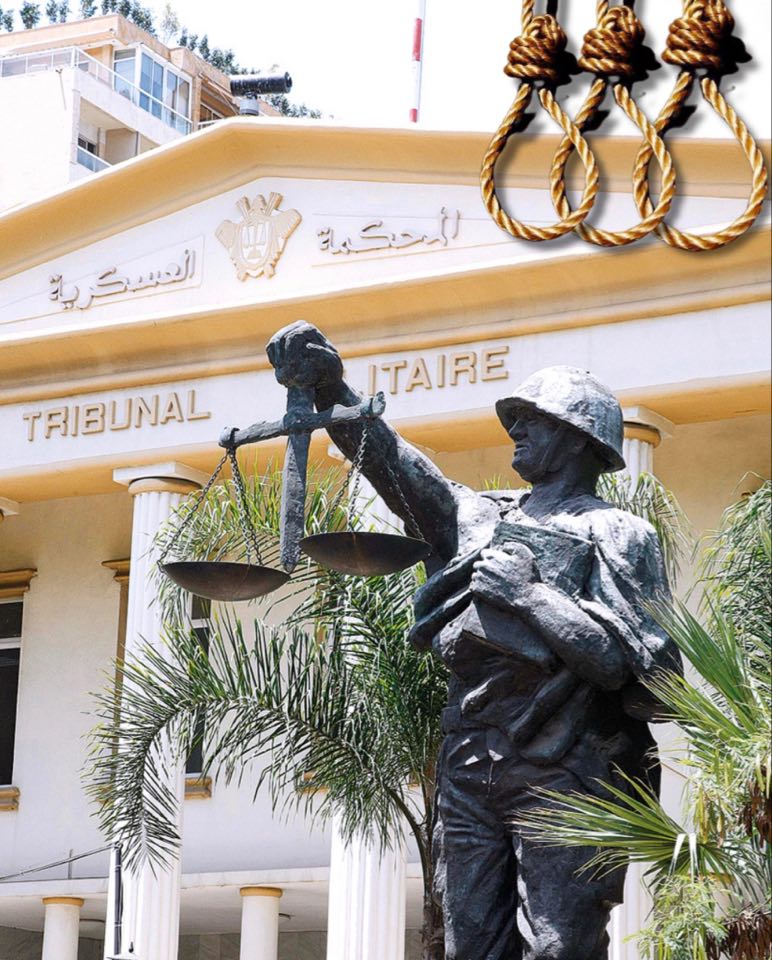 Egyptian security services have carried out the death sentence against eight detainees sentenced in case No. 165 of 2017 by the Alexandria Military Court. Human rights sources said that the lawyer and families of the convicts received calls from the Kom el-Dekka morgue in Alexandria, asking them to go to collect the bodies of their relatives. The eight who were executed are Rami Ghani, Walid Abdul Aziz, Mohamed Metwally, Salama Qasim, Ali Shehata, Ali Hassan, Abdul Hussain and Rifai Mohamed. The eight men were among a total of 17 people sentenced to death by a military court in Alexandria in October 2018 in relation to the death of over 70 people in three separate attacks on churches in 2016 and 2017, as well as a checkpoint in Sinai.

Amnesty International criticised Monday’s execution in a statement published on its website. “These men were executed following an unfair military trial and amid allegations that they were subjected to enforced disappearances and torture,” said Phil Luther, Amnesty International’s MENA Research Director. Egypt has been criticised by local and international rights organisations for issuing hundreds of death sentences since the ouster of former President Mohamed Morsi. According to human rights NGOs, many executions carried out are politicised and retaliatory.