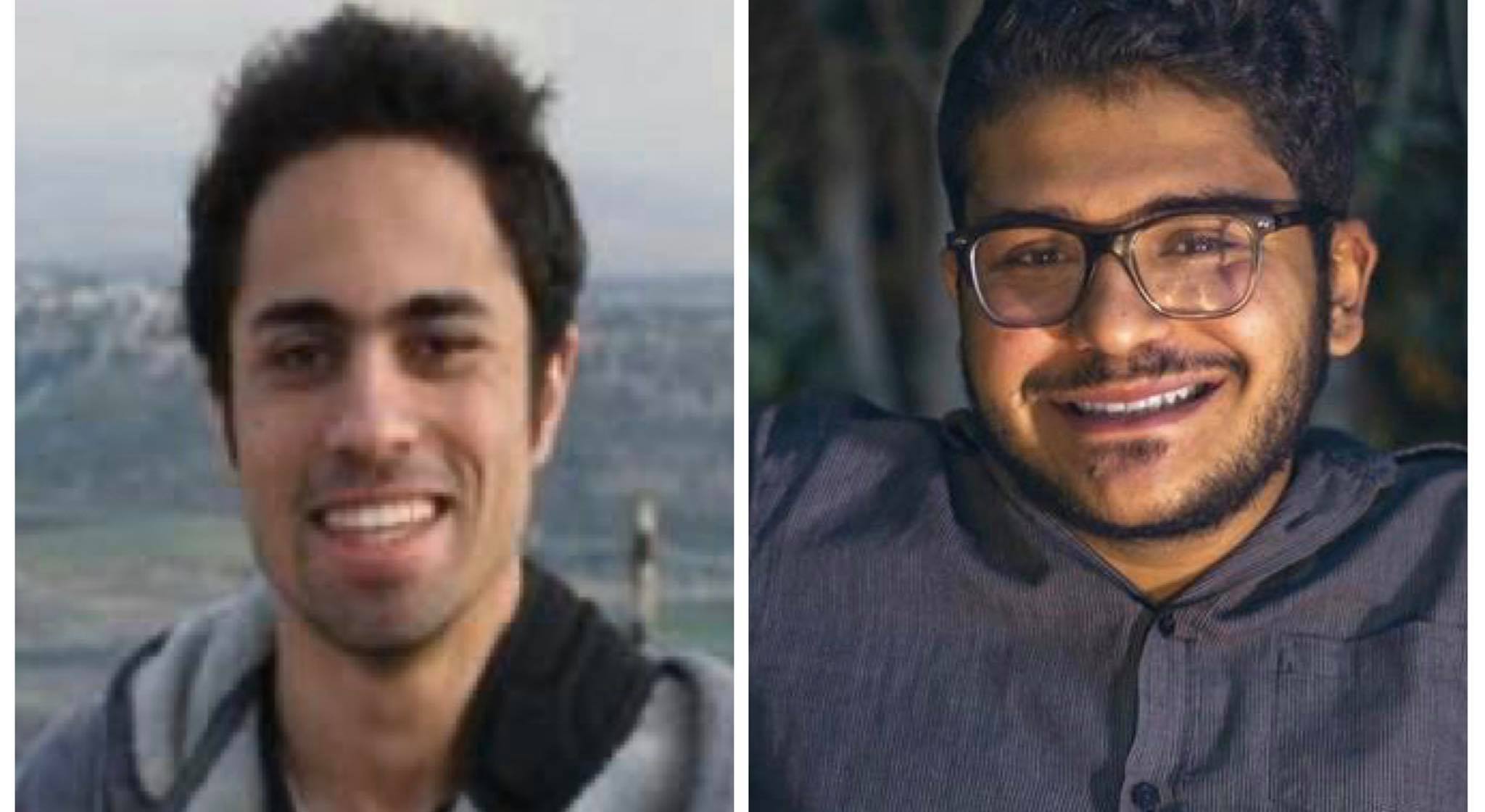 The Mansoura Prosecution has renewed the detention of researcher Patrick George for 15 more days pending investigations in case No. 7245 of 2019 for publishing false news and abusing social media networks against al-Sisi’s regime. Patrick’s lawyer said that his health is deteriorating after being tortured and electrocuted by the Egyptian secret police, but that the prosecution has denied Patrick’s claims. Patrick is one of the human rights researchers in Egypt working in the field of minority issues. From 2019 he went to Italy to complete his master’s degree.

The State Security Prosecution also renewed the detention of blogger Shady Abu Zeid for a further 15 days in case 1956 of 2019. Shady was set to be released after 22 months in prison on charges of publishing false news and joining a terrorist group, but the state security prosecution put him on a new case with similar charges so he could be kept on remand within the two-year legal time limit.