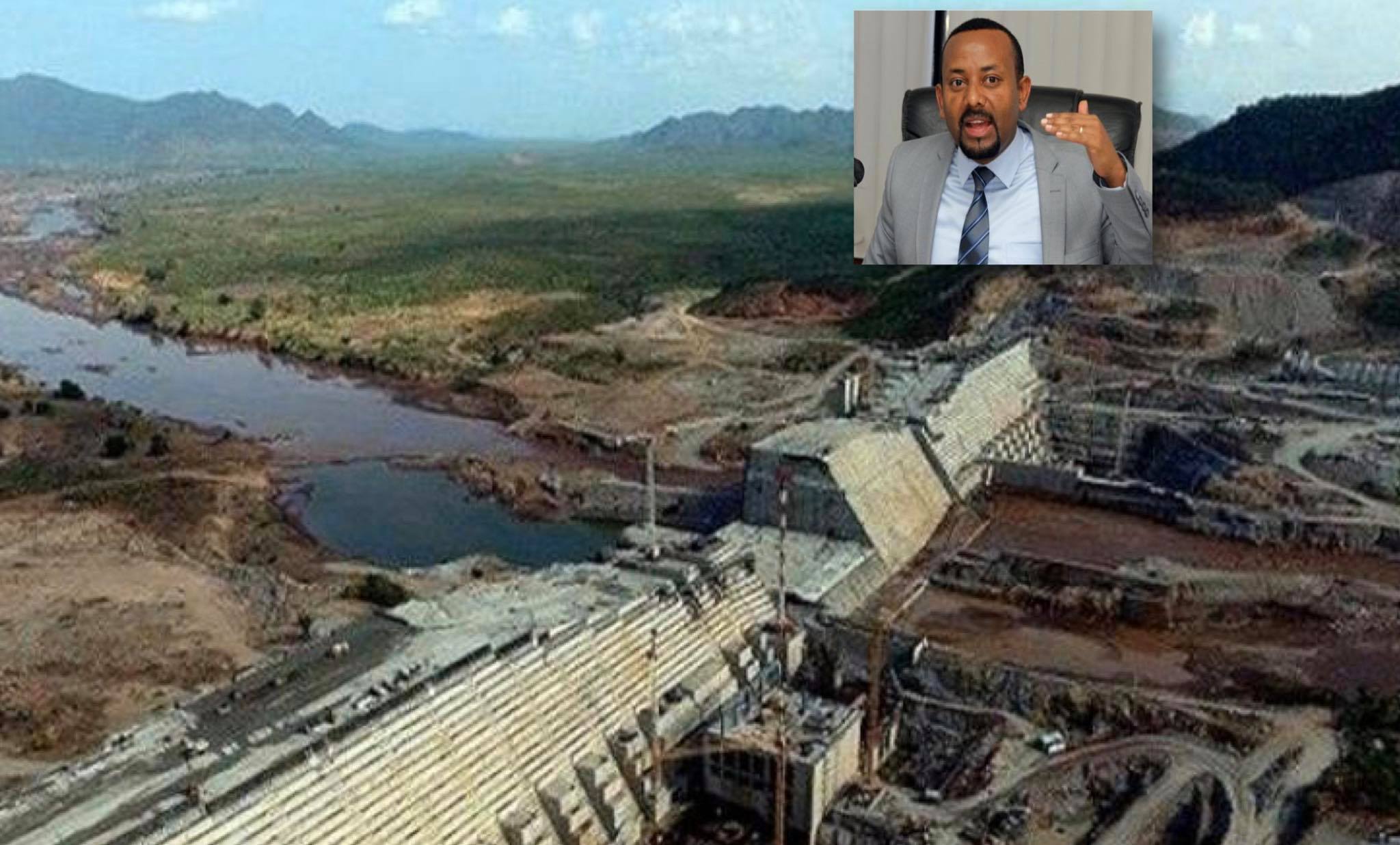 Ethiopia has announced that it will not participate in the negotiation round on the filling and operation of the Renaissance Dam set to be held in Washington, confirming that it has informed the US Treasury of its decision. The Ethiopian Ministry of Irrigation said on its official Twitter account that it had not reached an agreement with the various parties on the draft rules, which were sent by the US Treasury last Monday. Diplomatic sources revealed that Ethiopia asked Egypt and the United States to postpone the signing of an agreement until after the parliamentary elections scheduled for August, on the pretext of ensuring that Abiy Ahmed’s government will continue to implement the agreement.

Foreign Ministry spokesman Ahmed Hafez said: “Egypt is committed to the negotiating track sponsored by the United States and the World Bank on the Renaissance Dam, especially since the goal of the current meeting in Washington is to put the finishing touches to the agreement to fill and operate the Dam.” He added that Egypt’s participation in the meeting comes in line with the Egyptian approach, which reflects good will and a sincere desire to reach a final agreement on filling and operating the dam. A few days ago, the Renaissance Dam negotiations between the foreign and irrigation ministers in Egypt, Sudan and Ethiopia ended. The three parties announced that the final agreement on filling and operating the Renaissance Dam will be signed before the end of February.

Political prisoner Ashraf Abdel Rahim passes away in prison after 8...