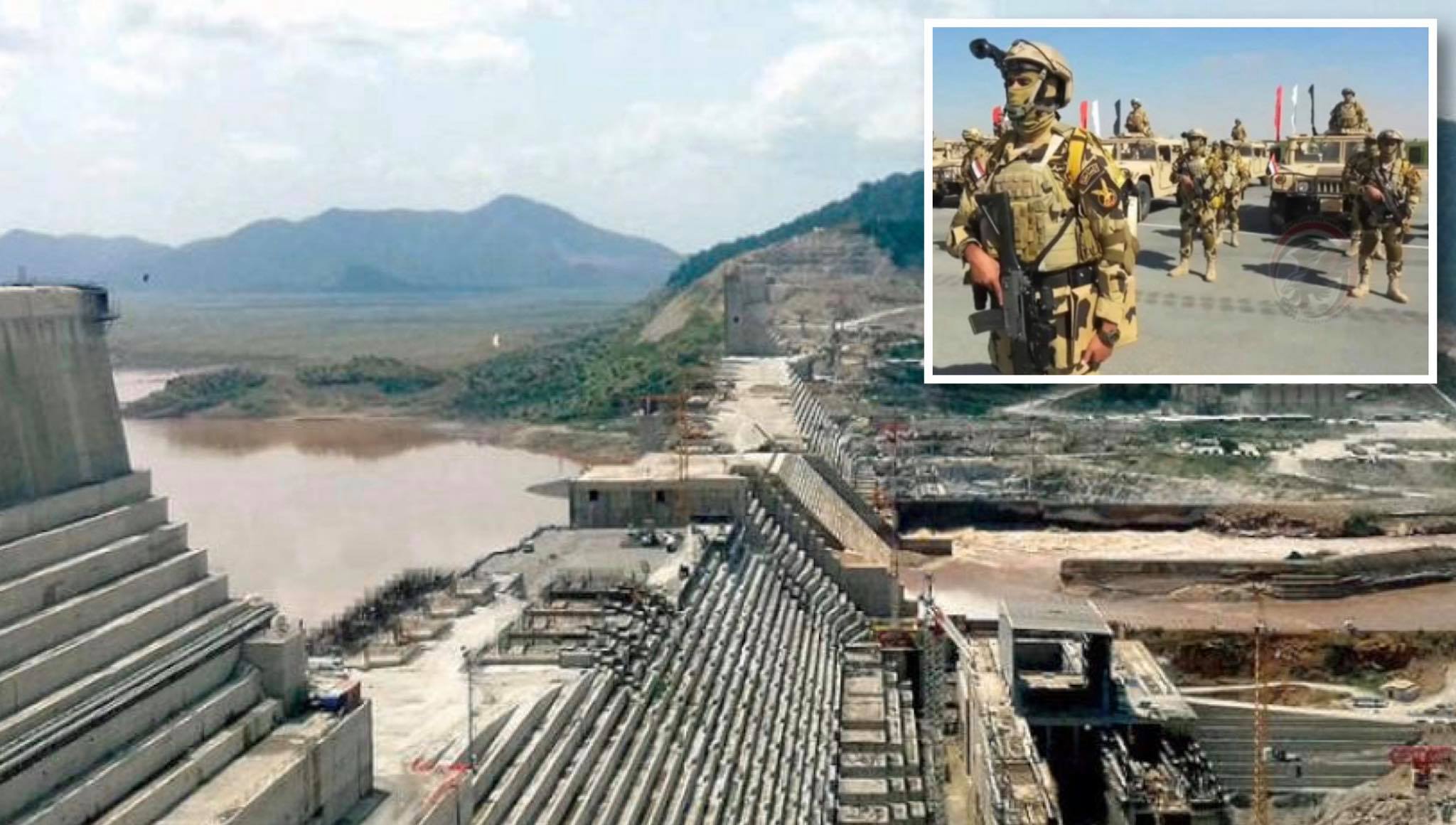 Ethiopia will not attend this week’s round of US-brokered talks on a disputed Nile dam project with Egypt and Sudan, the country’s water ministry has announced, which gives Cairo limited options to face an expected major shortage of Nile water. Ethiopia will skip the talks in Washington DC on Thursday and Friday “because the country’s delegation hasn’t concluded its consultation with relevant stakeholders,” the Ministry of Water, Irrigation and Energy announced on its Facebook page on Wednesday. “The decision has been communicated with the US treasury secretary,” the statement added. A final deal on the Ethiopian Renaissance Dam was expected this month, but US Secretary of State Mike Pompeo, on his visit to Ethiopia last week, said an agreement may now take months as “a great deal of work remains.”

The dispute over what will be Africa’s largest hydroelectric dam pits Ethiopia’s desire to pull millions out of poverty against Egypt’s concerns over critical water supply. Ethiopia’s announcement came amid widespread concerns in the country that its delegation was pressured by the US to reach a deal on the $4.6 billion dam that is nearing completion. The USA became involved in the talks at Egypt’s invitation. “Ethiopia will never sign on an agreement that will surrender its right to use the Nile River,” the Ethiopian ambassador to the US, Fitsum Arega, said on Twitter.

Egypt wants the dam to be filled slowly to reduce restrictions on the flow of the Nile. Ethiopia says the dam is needed to provide electricity for development. In January it announced it will start filling the dam, which is now more than 70 per cent complete, in July at the start of the rainy season. There was an Egyptian perception that a draft American solution would embarrass Ethiopia and oblige it to accept what was agreed upon, but Ethiopia refused to sign. Egypt relies on the Nile water as a vital resource for drinking water and agriculture, and yet it has indicated its willingness to give up part of its annual share. Egypt has discussed a military solution to the crisis repeatedly, whether during the Mubarak-era or Morsi’s presidency. Although al-Sisi insists he has not discussed any military solution to that crisis, he has made strong statements, which Ethiopia understood as a hint at war. Ethiopian Prime Minister Abiy Ahmed responded by saying that Addis Ababa was ready to mobilise a million fighters.

According to experts, Egypt needs $40 billion annually to solve the water shortage crisis it is currently facing, and this number will rise to $200 billion annually if the construction of the Renaissance Dam in Ethiopia is completed. A shortage of 5 billion cubic metres of Nile River water annually will lead to the emigration of 20 million people from fertile land and an increase in food imports from abroad. Tensions over the management of water and use are one of the main issues in relations between riparian states and may exacerbate tensions and increase regional instability. Pessimists believe a war between the 10 Nile Basin countries is inevitable if there is no solution to this crisis. As for the optimists, they refer to history which says there has been no war over water for 4,500 years.